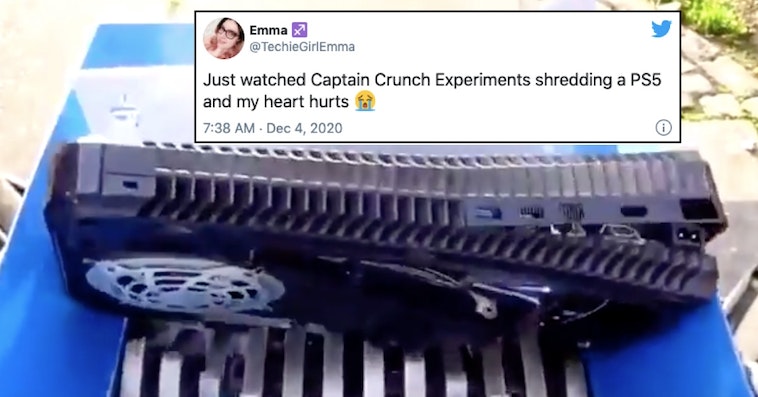 YouTuber Captain Crunch Experiment basically makes their money through views, and they recently decided to tap into the rich vein of rage that powers most of the Internet. They took a Ps5, a gaming system people everywhere have been desperate to get their hands on, and decided to put it through an industrial shredder. You know, as an “experiment.” 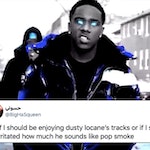 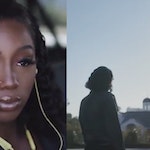