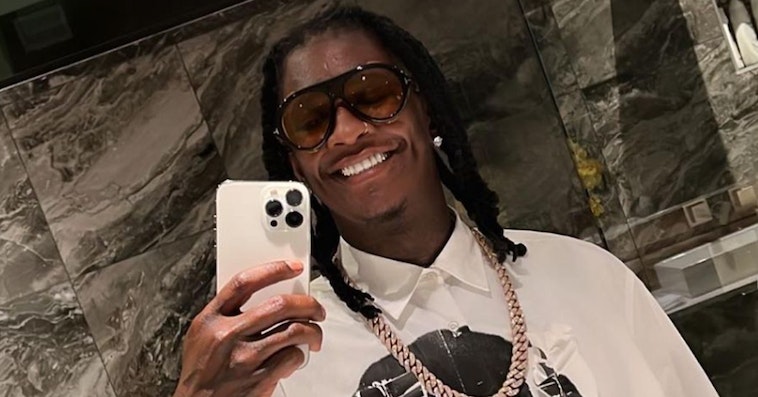 Rapper Young Thug shared what he described as his “oath” for men who are broke: stop having children.

“God needs to set some rules,” the Atlanta-based rapper said in a video recording. “We need new rules. We need a new oath. If you dead broke, if you a broke ass n—a, you should not be able to nut. You’re bringing poor kids into this world, fuck n—a. You’re making n—as rob and kill and steal because you’re running around with no type of career, no nothing.”

He also went on to talk about how he was unimpressed with broke women acting as if they were rich.

He says in the video, “B-tch got to realize that when you ain’t got nothin’ or worst from nothing, don’t have a future, your job don’t got nothin’ for what you went to school for, you’ve got to adjust to whatever a n—a do for you. You can’t want top-tier situations, and you’re the bottom of the barrel.”

The rapper kept on with his idea that people can’t work their way out of poverty, saying, “How the f-ck you thought that work? How you think that work? B-tches be dead-ass broke wanting a Birkin. Where the hell you gon’ put the Birkin at, in a goddamn Uber? Get you a house, then get you a car that you can park at your house.”

Many are unimpressed with Young Thug’s statements, saying the rapper himself wasn’t always rich and he had no right to talk that way.

One user said, “He wasn’t always rich before he had kids tho. MF get rich & now it’s ‘you shouldn’t have kids if you’re broke’ I’m pretty sure his parents was living in poverty when they had him.”

Yet a third replied to this tweet by adding, “And a safe space & undivided attention still isn’t provided by parents w a good income. Some people who living paycheck to paycheck treat they kids better. He has a point but to an extent  a very short one.”

Many people commenting on his statements said that the rapper was likely speaking from experience, as the tenth of eleven children, and others noting that he had children when he was broke. 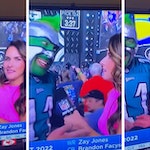 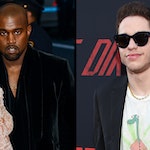