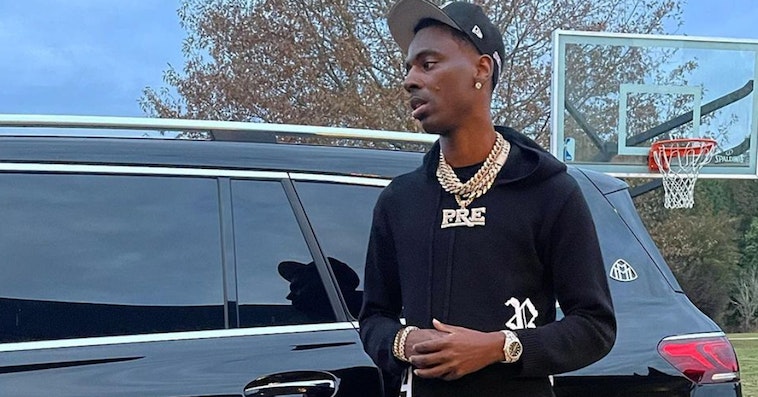 Rapper Young Dolph was shot and killed Wednesday while picking up cookies in his hometown of Memphis, Tennessee.

The 36-year-old was visiting Makeda’s Cookies, a local bakery Young Dolph had promoted in the past, when a car pulled up in the early afternoon and two men with guns got out and shot him.

According to his cousin, Mareno Myers, Young Dolph was in town to visit his sick aunt and hand out Thanksgiving turkeys, an annual tradition.

“This shooting is another example of the senseless gun violence we are experiencing locally and nationwide,” reads a statement from police. “Our hearts go out to the Thornton family and all who are affected by this horrific act of violence.”

Young Dolph, whose real name was Adolph Robert Thornton, Jr., had maintained a steadily growing career as an independent rapper since his first mixtapes dropped in 2008. He had collaborated with heavy-hitters such as Megan Thee Stallion, T.I., 2 Chainz, and his cousin, Key Glock.

He was admired by fans and peers alike, many of whom expressed their shock and grief at his death.

Memories of the legacy Young Dolph leaves behind were also shared across social media.

Photos of the suspects pulled from nearby cameras have begun to circulate, although police have released no further information at this time.

And criticisms of the open carry law that recently passed in Tennessee have also rolled in following Dolph’s death.

“I don’t want to live in Memphis anymore. I actually live around this neighborhood, so this is very common to me,” said one woman interviewed about Young Dolph’s death. “They made that law so that we can kill each other. It’s population control.” 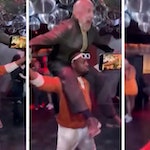 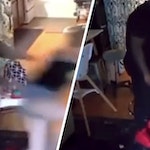