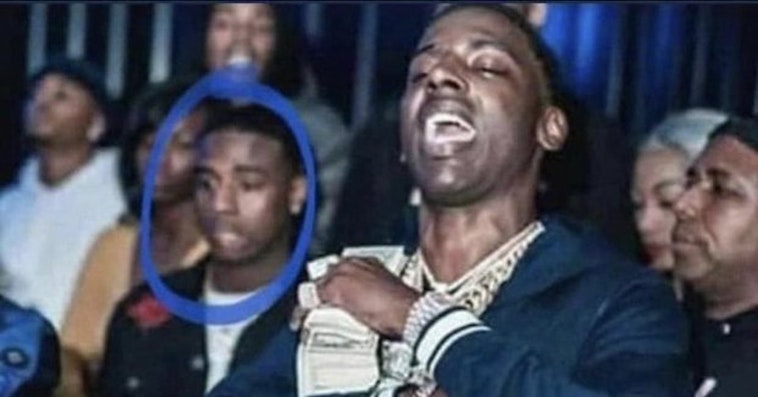 On January 5th, images of 23-year-old Justin Johnson, who goes by the stage name Straight Dropp, started circulating online showing a connection between him and rapper Young Dolph.

Just a few hours earlier, the Memphis Police Department and the Tennessee Bureau of Investigation put out an arrest warrant for Johnson as a suspect in Dolph’s murder, XXLMag reports. The charges include First Degree Murder, Criminal Attempt-First Degree Murder, and Theft of Property $10,000-$60,000.

The photos show Johnson standing behind Young Dolph at a concert and there are also screenshots of him wearing a chain with a PRE pendent, PRE standing for Paper Route Empire, Dolph’s record label. However, Johnson is not signed to PRE and it’s unclear how exactly he was affiliated with the label—or Dolph.

The screenshots come from the rapper’s music video for his song “Stepped On” which was released five days after Dolph was murdered in Memphis, on November 22nd.

It’s unclear where any of these photos come from, but it seems clear that Johnson was in Dolph’s circle if not an actual friend. Most of the videos from Johnson’s YouTube page have been deleted, but one for “Going Straight In” was filmed in front of a house connected to Dolph and another location in the video is where the getaway car for the alleged killers was found. The car was one of the first leads in the case for police, who found the white Mercedes-Benz in the driveway of a Memphis home close to another murder.

TBI is offering a $2,500 reward for information that can lead to Johnson’s arrest, and an additional $15,000 has been offered by the U.S. Marshals, the Memphis Police Department, and Crime Stoppers. 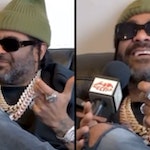 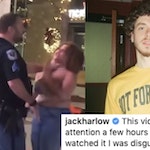