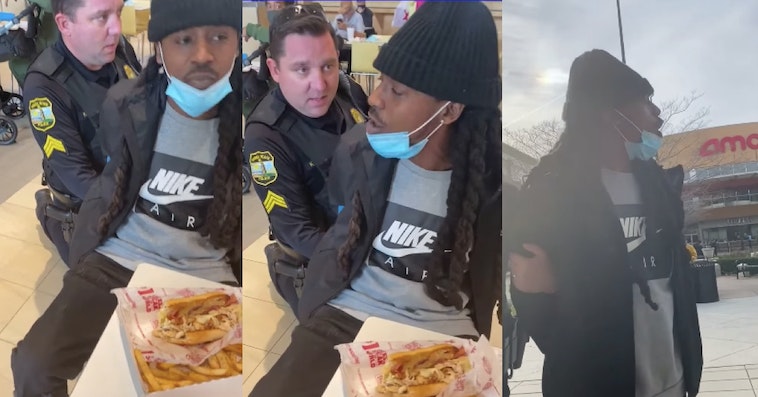 A video posted on Facebook by a woman named Kiara Love shows a man named Jamar Mackey being placed in handcuffs in the middle of lunch with his family at a Virginia Beach food court. Mackey supposedly matched a description of a man with dreads driving a black truck. Based on their conversation, Mackey informed the officers he didn’t drive a black truck and was put in handcuffs in front of his kids anyway. 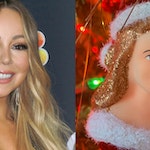 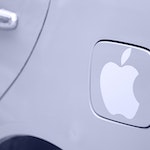