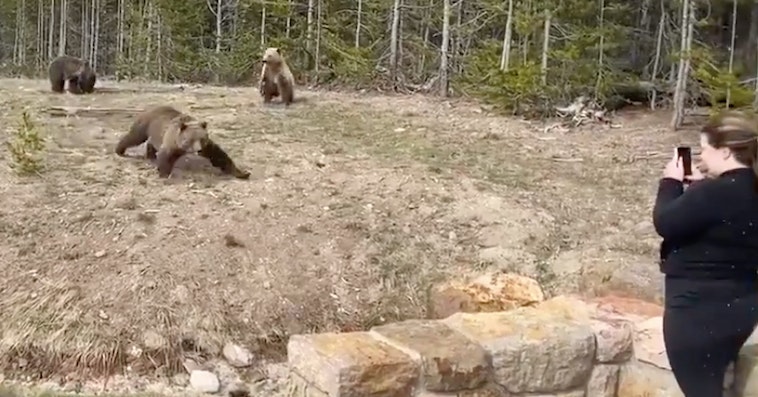 A 25-year-old woman named Samantha Dehring has been sentenced to four days in jail after harassing a grizzly bear and her two cubs at Yellowstone National Park last May, Insider reports. This is probably the best outcome for Dehring considering she could have been mauled to death by a wild bear instead.

Dehring plead guilty to “willfully remaining, approaching, and photographing wildlife within 100 yards,” said Bob Murray, the acting US attorney for the District of Wyoming. A count against Dehring was dismissed, for “feeding, touching, teasing, frightening, or intentionally disturbing wildlife,” but good to clarify those things are a crime as well.

In the scary footage, Dehring gets charged by a mama grizzly who backs off at the last second as the woman stands there holding her phone camera up in its face. Behind the bear, two large cubs scamper off, alarmed by mom’s warning. Dehring then turns and walks away with a smile on her face.

“Approaching a sow grizzly with cubs is absolutely foolish,” Murray said. “Here, pure luck is why Dehring is a criminal defendant and not a mauled tourist….Wildlife in Yellowstone National Park are, indeed, wild. The park is not a zoo where animals can be viewed within the safety of a fenced enclosure. They roam freely in their natural habitat and when threatened will react accordingly.”

Absolutely! And an animal that attacks a person in a national park could potentially be hunted down and killed, which would be pretty unfair in a situation where a mother bear is being antagonized by an idiot. In addition to her days in jail, Dehring must pay a $1,000 fine and make a $1,000 payment to the Yellowstone Forever Wildlife Protection Fund for community service and has been barred from Yellowstone for one year. 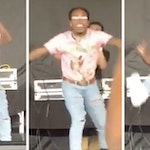 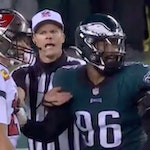