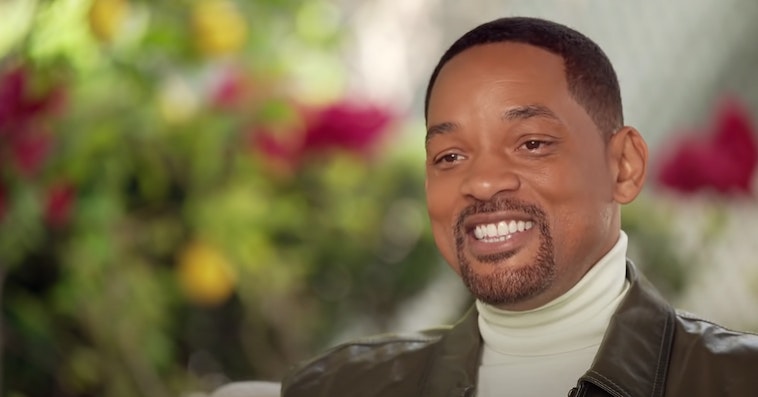 In an interview with Gayle King from CBS Mornings, Will Smith revealed that “there’s never been infidelity” in his marriage with longtime wife Jada Pinkett Smith.

Smith is currently nominated for an Academy Award for his portrayal of Richard Williams, father of tennis stars Venus and Serena Williams, in the 2021 film King Richard. The film was written by Zach Baylin and directed by Reinaldo Marcus Green.

King asked Smith how he deals with “all the chatter” about his marriage, around seven minutes into the interview.

Smith replied to King that “I have decided that chatter about my life can be of a benefit to people. I think the chatter is […] the first stage to having a real conversation and being able to truly explore if some of the things in your heart are loving or poisonous.”

When King brought up dealing with “infidelity in the marriage,” Smith immediately responded.

“There’s never been infidelity in our marriage,” he told her. When she asked him, “Never?” he reiterated, “Never. Jada and I talk about everything and we have never surprised one another with anything, ever.”

Given that the couple’s “unconventional” open marriage has made headlines of late, King’s surprise at his statement is understandable. In November of last year, Smith spoke with Oprah about how their brief time apart helped the couple to realize how to find fulfillment in their relationship. In his book, Smith wrote, “Our time apart helped us both to discover the power of loving in freedom.”

“We are going to love each other no matter what,” he told Oprah at the time.

Other topics in the interview ranged from Smith’s hiphop career and how he wrote his first song at the age of 12, to acting as the Fresh Prince of Bel-Air, to how the act of forgiving his father opened him up to being able to forgive himself.

To the end of the interview, King asked Smith about the future of his career, who told her the best is yet to come.

“I think I’m a better actor than I’ve ever been. And I think I’m gonna, you know, these next ten years of my career I think will be the top of my acting performances. But I also feel like I can help people. There’s a teacher inside of me that’s trying to get out. I’ve learned how to be happy here, and I’ve learned how to create love here. And I want to share.” 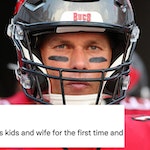 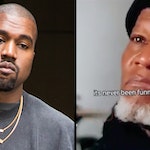