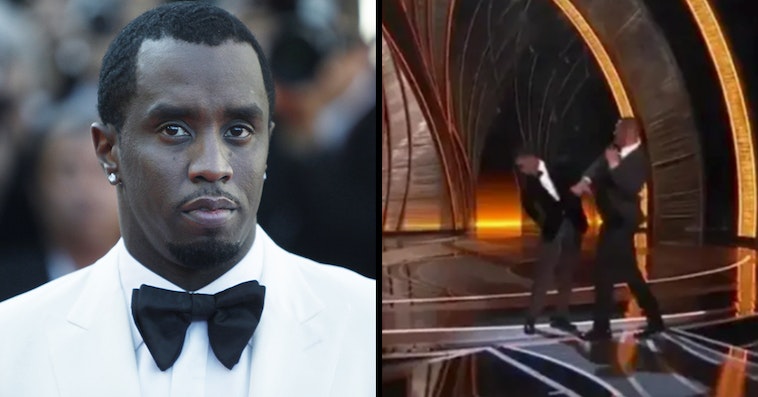 It appears that Will Smith and Chris Rock have settled their issues following last night’s surprising slap at the Oscars ceremony.

Everyone from the stars in the audience to fans around the world were in shock after Smith stormed the stage to slap Rock in the face for an off-color joke aimed at his wife, Jada Pinkett Smith.

Diddy, a.k.a. Sean Combs, told reporters at the Vanity Fair bash that all is well and the pair have made amends.

“That’s not a problem. That’s over. I can confirm that,” the rapper said. “It’s all love. They’re brothers.”

Chris Rock may have been unaware that his joke was touching on a sensitive topic, but he certainly knows better now.

Chris Rock had been making jabs at various celebrities in the audience all night, and so when he made an off-the-cuff joke about Jada Pinkett Smith’s bald head, he didn’t anticipate Will Smith’s heated response.

Pinkett Smith shaves her hair short due to her alopecia, which WebMD defines as “an autoimmune disorder that causes your hair to come out, often in clumps the size and shape of a quarter.” She began shaving her head last year as a preventative measure and has long been open about her struggles with the condition.

Chris Rock’s joke about her bald head was, “Jada, can’t wait for ‘G.I. Jane 2.’” It was in reference to the 1997 film starring Demi Moore, who shaved her head to portray a fictional Navy Seal candidate.

After Smith appeared to laugh at the joke, he got angry and made his way onto the stage to slap Rock across the face.

Many in the audience and watching from home were sure at first that this was a part of a rehearsed bit until a confused Rock said, “Will Smith just smacked the sh-t out of me.”

From his seat in the audience, Smith shouted twice to the Oscars host, “Keep my wife’s name out your f-cking mouth.”

Shortly after the on-stage slap, Will Smith went on to win his first Oscar for Best Actor for his leading role in ‘King Richard,’ a Serena and Venus Williams biopic film.

The Academy tweeted about the incident, saying, “The Academy does not condone violence of any form. Tonight we are delighted to celebrate our 94th Academy Awards winners, who deserve this moment of recognition from their peers and movie lovers around the world.” 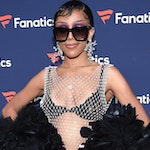 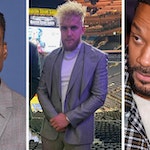