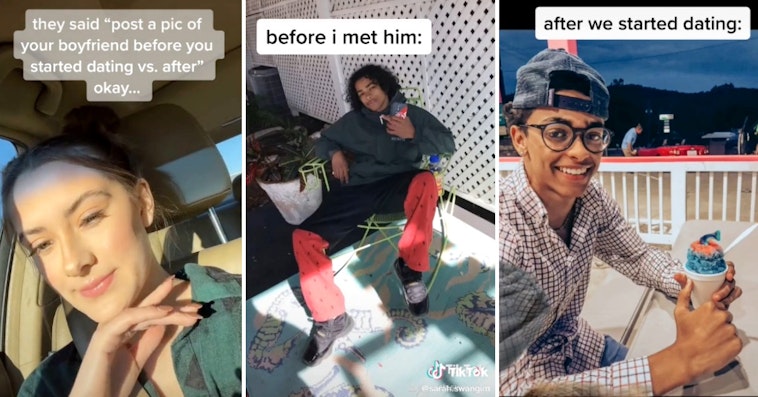 One of the latest TikTok trends asks users to post photos of their significant others from before and after they started dating, ostensibly to show how said partners have changed their style for the better while in the relationship. However, one high school student who participated in the trend is now being accused of having “whitewashed” her boyfriend. 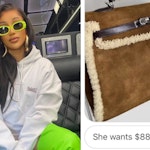 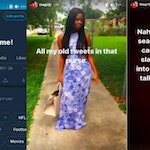