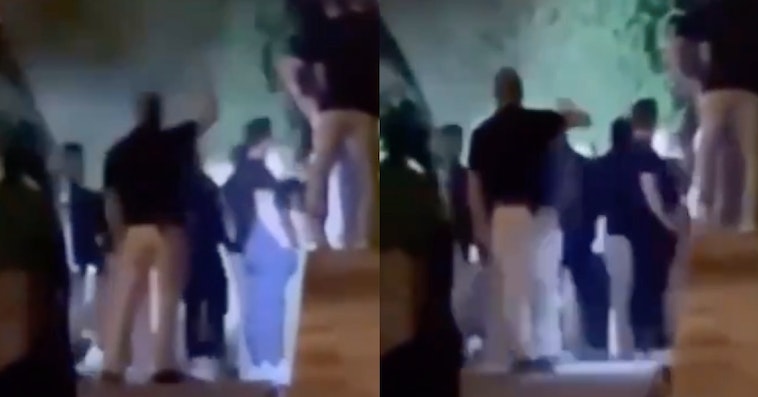 Over the Fourth of July weekend, Philadelphia 76ers co-owner Michael Rubin threw an extravagant all-white function that came to an abrupt end around 1:oo am when Travis Scott and Meek Mill got into some sort of fight, Page Six reported at the time. Based on Instagram posts from the event, it was a pretty awesome event, so that’s a shame.

No one is really sure what started the fight, or they’re not saying, but video of the fighting has surfaced. The two can’t be seen, but Meek Mill’s voice can be heard yelling, “Where is he at?” and then, “Don’t touch me, bro. I’m not touching nobody. I’m not even moving.”

And he didn’t move, as the two were pulled apart before things came to blows, according to XXL Mag, who says the fight might have been over a friend of Scott’s, though that is unconfirmed.

Other people at the party included Jay-Z, the City Girls, Lil Baby, James Harden, Robert Kraft, Alex Rodriguez, Jon Bon Jovi, and more. That’s a high-profile party to get mad at, and I would personally be embarrassed for killing the vibe.

It does not seem like Meek Mill has every been embarrassed about anything in his whole life, however, and people are suspecting he was the problem:

Who do you think started it? 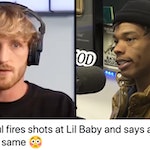 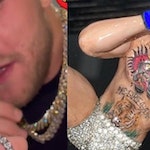