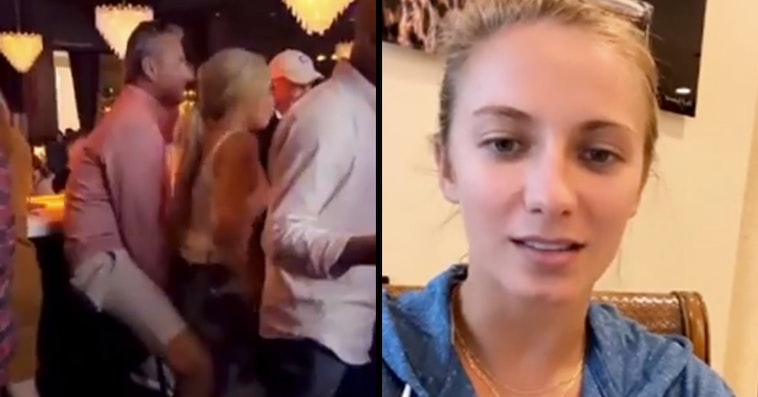 Jacksonville Jaguar’s coach Urban Meyer was recorded grinding on some rando at a bar on Friday night, which is something a lot of people do on the weekend. However, Meyer is a public figure and everyone knows he’s married to active social media user Shelley Meyer.

She also started liking all the tweets people were sending out in response to the video that implied Shelley is a saint and Urban is a dog:

This grinding video has become quite the family affair, because on Wednesday night, Urban’s daughter Gigi started weighing in on the situation as well, claiming everyone’s just moving on in their family. A grind can’t end their love for one another.

“We’ve all decided that we’re gonna move on, we’re moving on,” said Gigi. “Life is good, We are blessed, we have the most incredible family in the entire world.”

“We know my dad and we know his character and he’s literally the most incredible person I know in my entire life and I still hold true to that truth. We’re just going to let the media do what it does, it is what is but we’re moving on.”

Urban did give something of an apology, ESPN reports, for being a “distraction” during a big game week and after the Jaguar’s own Shad Khan rebuked the video:

“I had at least three or four conversations with Shad. The message is loud and clear, and I agree with [it],” Meyer said. “Also met with the team on Monday, individually, and then today [as a group]. Had a very pointed conversation with them, owning a stupid mistake that I made. A job of a coach is … No. 1, health and safety of a player. No. 2 is motivate them or bring out the greatness in them. And No. 3 is give them everything possible to be successful and give them a great locker room and then get the heck out of the way.

“And I apologize for a distraction with a huge week coming up, especially after they made so much improvement from Week 1 to Week 4.”

Doesn’t really seem like this is anyone’s business and that lap dance looked pretty mild compared to what probably goes on with the Jacksonville Jaguars after hours. 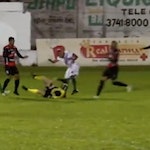 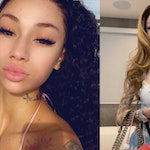