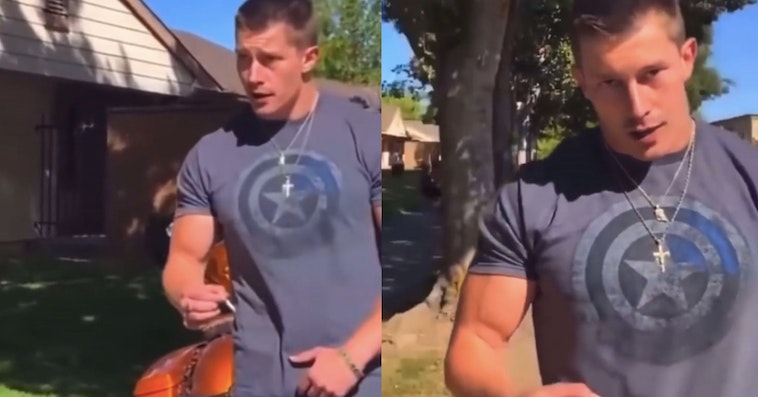 The trope of the undercover cop would be a cliché if it weren’t totally and completely true. There probably are police officers out there who can convincingly infiltrate groups performing illegal activities, but it seems like a whole bunch of them just put on a cut-off shirt and sneakers and try to score drugs as an acting exercise. A bad one.

This viral video shared on Twitter and Reddit shows a muscle man holding what looks like a joint and trying to get “crack” and “marijuana” from the videographer, who is clearly mocking him.

It takes a minute for the undercover cop to catch on to the fact he’s being made fun of—if he is a cop and not just a moron who really needs some illegal drugs for recreational reasons.

The video has inspired much hilarity and it turns out there are a few videos of undercover cops getting called out for posing as drug seekers on the Internet, and it’s a hysterical genre:

There are even more videos of people pretending not to be cops, and none of these satirical clips are that different from the reality:

Cops must not be on Twitter or TikTok, because if they were, they’d realize that people are onto them. The replies are full of all the reasons this guy is so obvious and if the cops actually took other people seriously, they might not be embarrassing themselves like this:

Luckily, they don’t pay attention to anything except opportunities to fill jails with non-violent offenders. 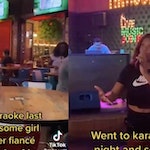 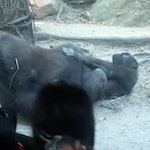