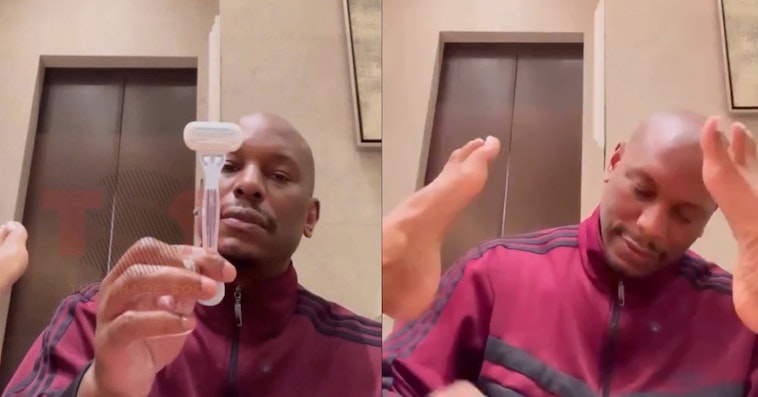 Social media has caused us to drastically change how we live out our lives in public. Now everything from what we ate for breakfast to the intimate details of a bad breakup might be casually shared and consumed on any number of social media platforms by friends and strangers alike.

We can argue the pros and cons of it all, but a lot of that feels normal now. So when something happens that has the internet wondering why the hell someone actually shared a thing online, it’s kind of a big deal.

Tyrese and his new girlfriend, Zelie Timothy, crossed that line into indisputable oversharing over the weekend when they posted a video of the singer shaving his girlfriend’s pubic hair.

The video was taken from Zelie’s perspective and shared to her Instagram.

“I will never ever let go of my King,” she wrote. “But does your man shave you though?”

“I get sugar waxed guys LOL I love waxing,” Zelie wrote. “But I also have a man that loves to shave me. I don’t get any razor bumps. My coochie is okay LOL. Thanks for wondering if it’s ok.”

So Tyrese shaves his girlfriend’s pubic hair for…fun? And posts it on the internet because…?

Yeah, the questions people have at this point over the whole thing are largely unrelated to razor bumps.

Whatever Tyrese and his girlfriend want to consensually do behind closed doors is obviously perfectly well and good, but some things…some things just really don’t need to make it to the internet. 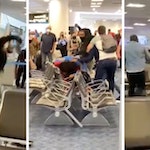 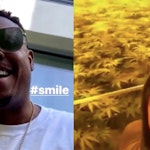