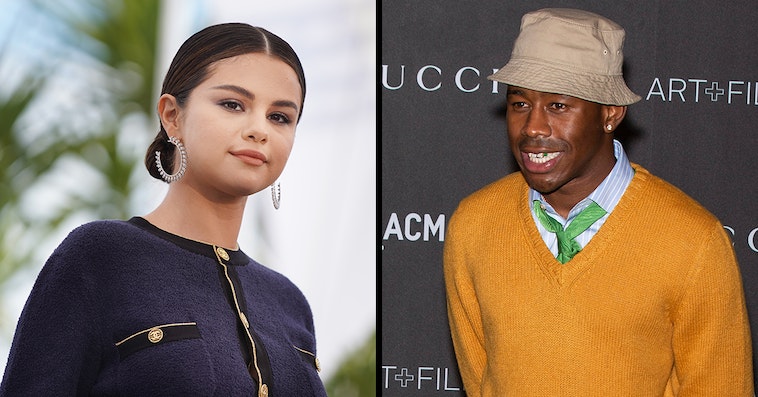 Once upon a time, Justin Bieber was dating Selena Gomez and managing a friendship with Tyler, The Creator, who seems to spend equal time rapping and trolling. His relationship with Bieber was well known and so was his animosity towards Selena Gomez, but the details of what he used to tweet at her were kind of forgotten until this week, when his newest album, Call Me If You Get Lost, came out.

In his new song “Manifesto,” Tyler reminds everyone of what an a-hole he was and apologizes.

“I was a teener, tweetin’ Selena crazy sh-t,” he raps. “Didn’t wanna offend her, apologize when I seen her. Back when I was tryna f-ck Bieber, Justin.”

It seems like Tyler has known for a while that Selena Gomez doesn’t like him, and even said it in an interview with Power 106 Los Angeles in 2013.

“We don’t really get along. She don’t like me,” he said. “We don’t like each other ’cause [I’m] kicking it with Justin; like, that’s my homeboy. She always be mean muggin’ me. Like, why are you hating on me?”

That seems a little insincere because his tweets at her from that time period are pretty awful. There’s no way Tyler didn’t know why he wasn’t Selena’s favorite person:

Some of the tweets have been deleted and some have not, so it’s possible that Tyler just missed a few while writing his Selena redemption song. Or he still stands by his creepy, graphic sexualization of a teenager who was dating his best friend. Selena has not yet responded to the lines in the song, but if I was her…too little, too late. 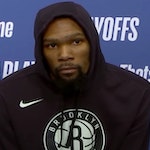 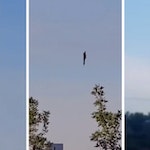