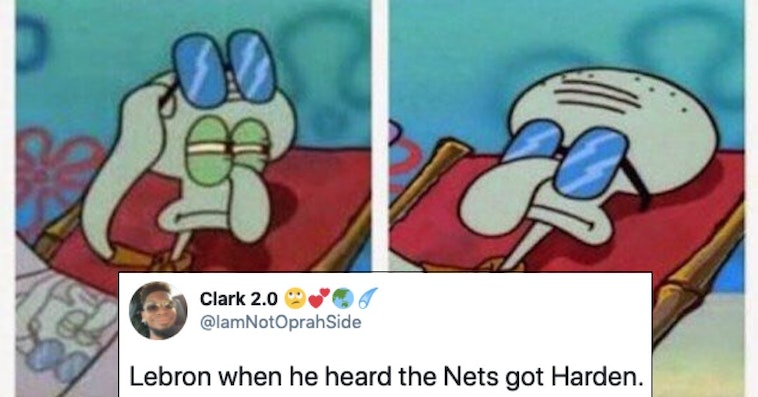 It looks like the east coast is gunning for LeBron. The Brooklyn Nets have assembled a team that might actually stand a chance against the Lakers. 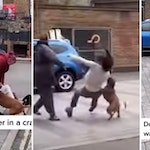 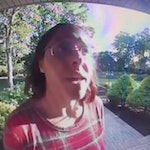