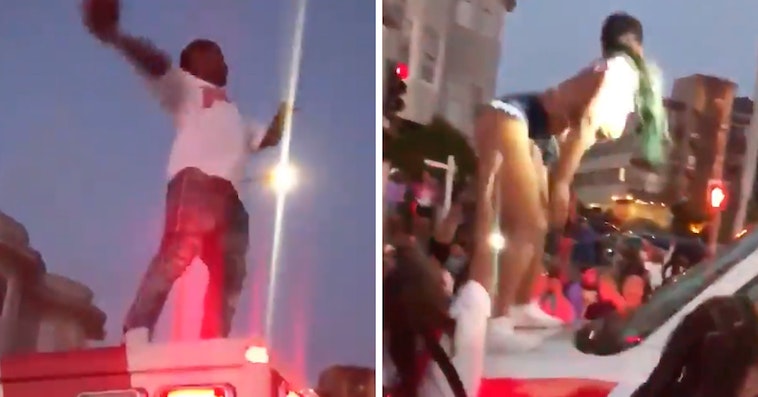 Over the weekend, one Juneteenth celebration in Oakland, California turned deadly when a mass shooting left 1 dead and 5 victims injured.

Sadly, as responders tried to reach victims, party-goers and onlookers blocked medical personnel. Some just kept the party going as if nothing happened and interfered in the emergency.

At least one individual was recorded twerking on top of and along the side of the vehicle as EMTs worked feverishly to save lives. The video also captured EMTs struggling to wheel those desperately needing immediate medical attention through the crowd.

One man was even shown climbing and standing on top of the Alameda County Emergency Medical Services ambulance, tossing around a football while the crowd cheered him on. 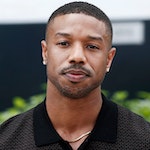 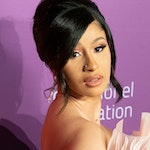