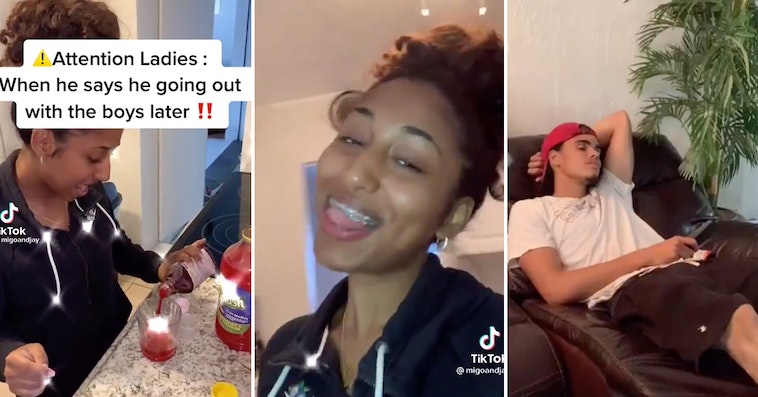 A couple’s account on TikTok called @migoandjay is getting a lot of attention for seeming to promote a form of domestic abuse, even though they considered it a joke.

In the video, the girlfriend shows herself mixing a drink of juice and NyQuil, with the caption, “Attention ladies: when he says he going out with the boys later!!”

She then serves it to him as he eats a meal, he drinks, and next thing you know, he’s passed out on the sofa.

His girlfriend throws a blanket over him, then laughs and dances triumphantly over his “drugged” body.

Eventually, the TikTok was shared on Twitter, where people mostly reacted in horror:

While it seems obvious to most people that the boyfriend is clearly in on the faux-drugging, it still seemed like a huge violation for a partner to make. Drugging someone is a form of domestic abuse, and many replies were worried to that someone watching this might take it seriously.

There were also a lot of people who felt this wasn’t being given the gravity it deserved because it was a man being drugged instead of a woman:

Jay and Migo have responded on TikTok, answering a comment that referenced Bill Cosby and apologizing for anyone “offended” by their “joke.”

They also have the comments turned off, if that tells you anything about what their notifications have been like. 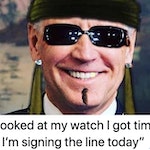 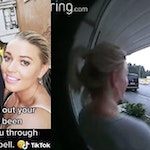