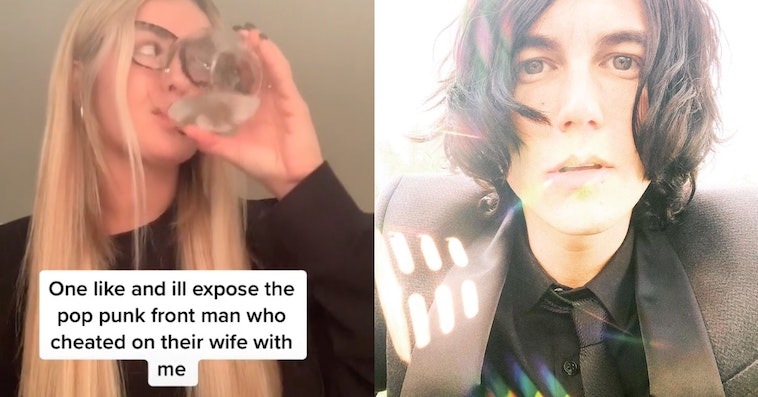 Accusations from a TikToker that a pop-punk singer cheated on his wife with her has internet sleuths digging, and fans of one band on edge. 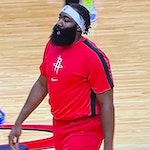 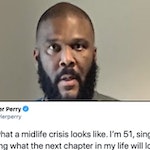