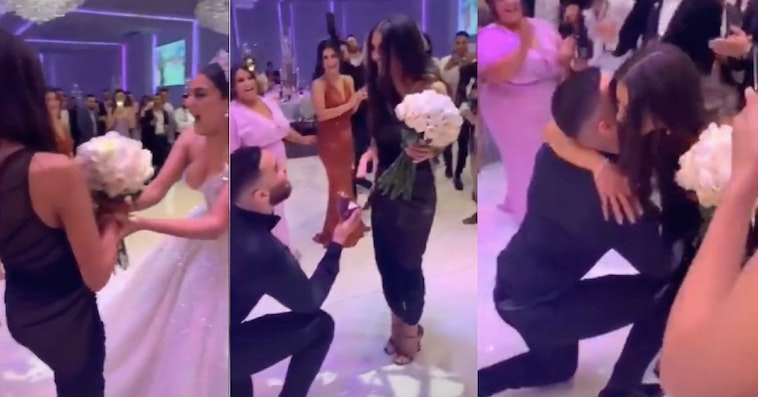 Weddings bring out strong emotions in people, and while that my be understandable for the people invited, it’s a little weird when people who are just watching videos of it online get involved. But they do!

My guess is that a lot of people who haven’t gotten married are imagining how they’d like their wedding to go someday, and they get mad just picturing something going wrong.

That seems to be what’s happening to an Australian couple who shared a moment they loved from their wedding on TikTok. It was posted to the account of Laiven Bene who told the Daily Mail that he and his wife wanted to make the day even more special by having the groom’s best friend propose to his girlfriend in the middle of the bouquet toss.

The bride is clearly involved in the proposal, pretending to wind up to throw the bouquet, then turning around and putting it right in the hands of the woman getting proposed to. The bride spins her around to face her future fiancé:

But people are mad about this for some reason? There definitely are stories out there of people pulling the “proposal at a wedding” move without permission, and that’s an awful thing to do. The married couple is obviously on board though.

That didn’t stop people from stitching the TikTok and getting angry about the demonstration:

Um, I highly doubt you have any friends left who would dare ask you for anything with that attitude.

There are also lots of comments from people saying how angry they’d be and they would never do this:

There are also some people who are bringing the backlash against the backlash, and telling the bride and groom that they think this is an incredibly sweet gesture:

The groom does not care what anyone thinks, saying in a comment, “Me and my wife were more than happy to give two minutes out of our night for our best mates. Our wedding was still magical from start to finish.”

This is an important point though: 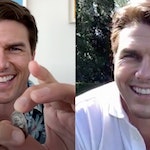 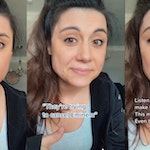