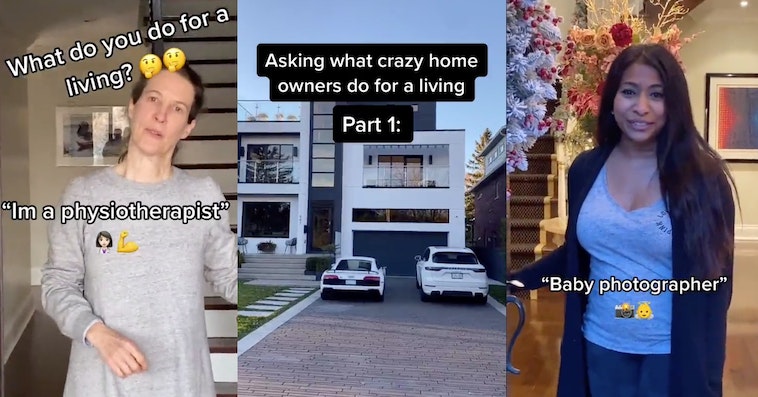 The lifestyles of the rich (and famous) have always proved fascinating to those of us who will never come anywhere near that world. But amidst all the actors and musicians and socialites whose names might be somewhat recognizable, there are plenty of other well-off people living the good life in fancy homes and even fancier zip codes. 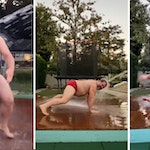 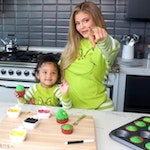