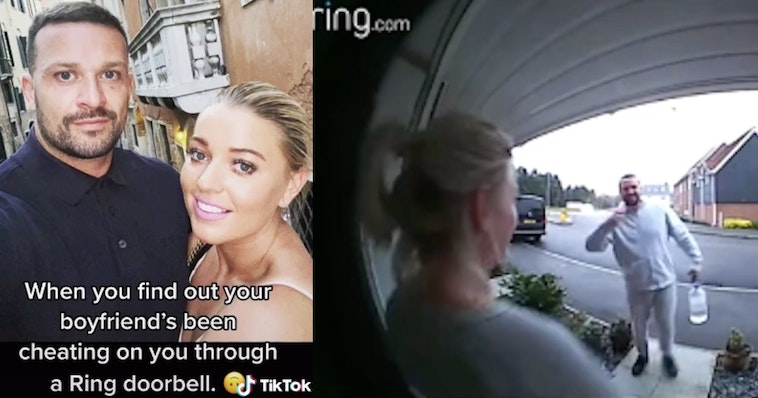 The Ring doorbell creeps me out, but I guess people love it so they can see the blurry face of the person stealing their Amazon packages. Now, folks are going to rush out and buy one so they can see what their boyfriends and girlfriends are up to when they’re not at home.

A woman named Charley went viral on TikTok after showing a recording from a Ring doorbell that exposed her boyfriend as a cheater. She posted it with the caption, “When you find out your boyfriends been cheating through a ring doorbell!”

Charley shared pictures of herself and her boyfriend, pre-Ring doorbell exposure, looking happy and together.

The TikTok has been viewed almost a million times because of what comes next. A fisheye lens looks out from a doorway and shows that same boyfriend with another woman, who he kisses goodbye:

Then she chases him down the street and jumps on his shoulders for an extra squeeze:

Clearly, this recording wasn’t taken on Charlie’s Ring, it was taken at the other woman’s house.

She clarified in a comment that she found the video on her boyfriend’s phone because his mistress had sent it to him. She thought it was “funny.”

Yes, hilarious. The Daily Dot reports that Charley said this man is “long gone” out of her life, so the Ring doorbell actually is an invention that makes people’s lives much, much better. 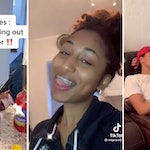 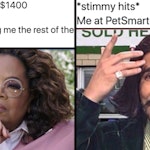