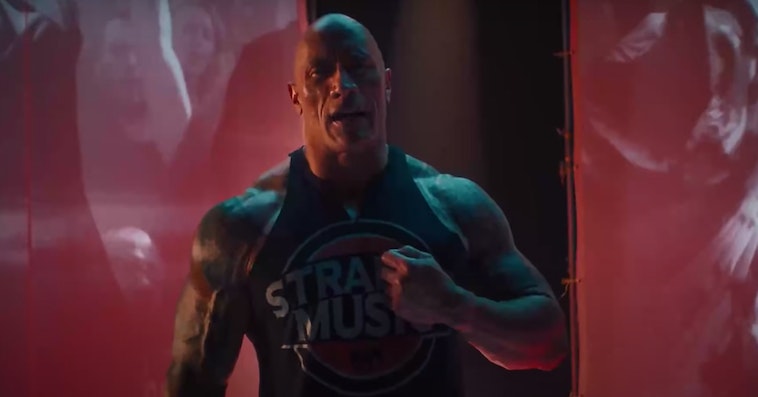 After becoming one of the most sought out action heroes in Hollywood, former-wrestler Dwayne “The Rock” Johnson is trying out a new skill — rapping.

Yes, you read that right.

Johnson jumped onto a new track from Tech N9ne, “Face Off,” a collaboration that apparently happened after the rapper slid into Johnson’s Instagram DMs.

“We’re aligned, just in terms of our work ethic and desire,” Johnson told Variety. “When Tech and I first met years ago on the set of ‘Ballers,’ we were talking about this idea about being the hardest worker in the room. He said something that I really appreciated: basically, ‘There could never be enough food in this room or on this set that could make me full because I always want to be hungry.’ I just love that.”

But while Johnson going hard and trying to succeed at everything he sets his mind to is certainly in line with what we would expect from him, not everyone is sure what to make of the decision to lay down a verse.

But the general consensus seemed to be that “he’s the Rock and therefore can do whatever he wants.”

And it encouraged people to dig up The Rock’s last foray into music. 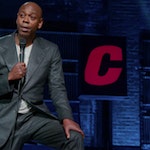 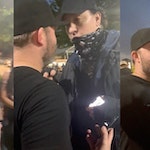