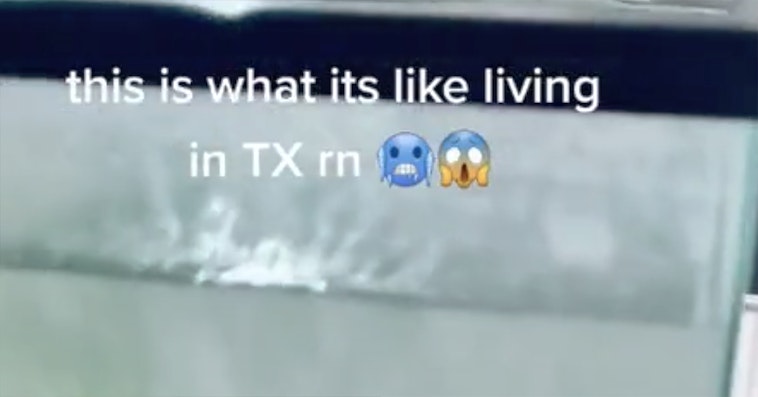 Texas is in a state of emergency after freezing temperatures and snowstorms have shut down power in multiple cities. 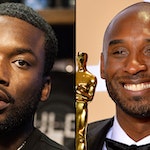 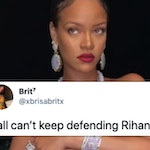