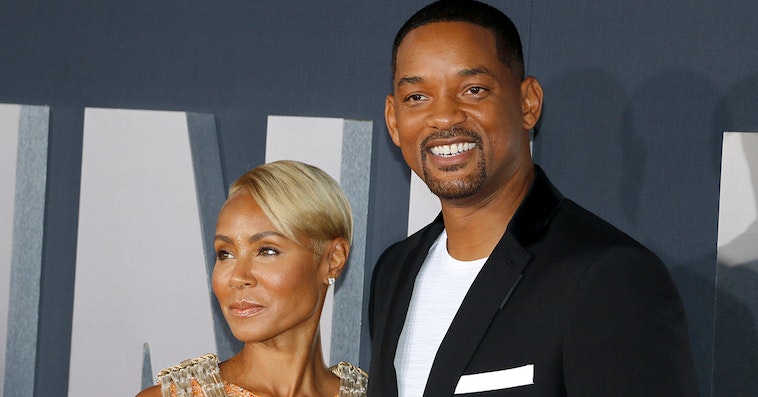 Long-time couple Will Smith and Jada Pinkett Smith always kept their private lives pretty private and had a fairly squeaky clean image they constructed for their Hollywood personas. In the last couple of years, these personas have crumbled, mostly because they keep hacking away at them. The Smiths want you to know everything—and it’s gotten to be too much for the Internet.

A Change.org petition has appeared titled “Stop Interviewing Will and Jada Smith!” begging journalists to stop giving the Smiths a microphone to share their lives into. Over 20,000 people have signed already and the number grows every moment.

If you’ve managed to avoid some of the stories that are inspiring this petition, I must know how. But beware before you continue reading, you can’t unknow it all!

Here’s a sample of the comments on Change.org from people fed up with the situation and it paints a picture:

It all began with the infamous Red Table Talk episode of Jada’s YouTube show where she and Will discussed her affair with a much younger man, allegedly with his permission. The couple announced they’d had an open marriage, and from there everything came pouring out. Especially since Will began promoting his new autobiography.

A big one is a story about how he started throwing up after having orgasms because he was having so much emotionless sex with women and it was destroying him mentally. Yeah, that is more than I want to know about the Fresh Prince. 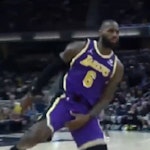 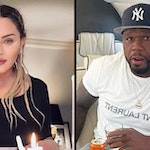