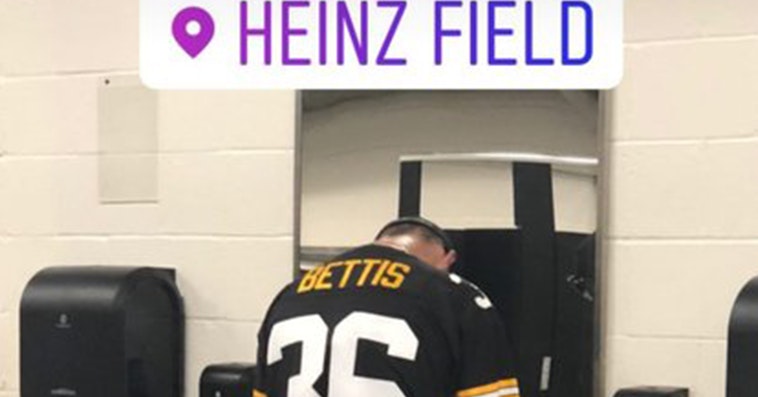 A Steelers fan had a rough go of it on Sunday after he allegedly pooped his pants during the game against the Las Vegas Raiders. And what’s worse is that someone captured a picture of him standing in the stadium bathroom, pantsless, trying to wash the poop out of his trousers.

“I’ve never been happier,” read a caption from @funinstigator, who shared the image to his Instagram stories. “Dude pooped his pants and is washing them aht in the sink. Steeler football is back.”

The typos suggest @funinstigator himself was having one hell of a time at the game, but probably not quite as intense of a time as the pantsless (and shoeless?) man he encountered in the Heinz Field bathroom.

Unsurprisingly, Twitter had a field day with this sh*tstorm.

And people definitely had questions.

It seems like a good time to remind any football fans planning to go to games this season that if you think you might drink so much that you take a dump in your pants…well, just bring an extra pair of pants. 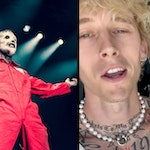 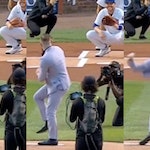