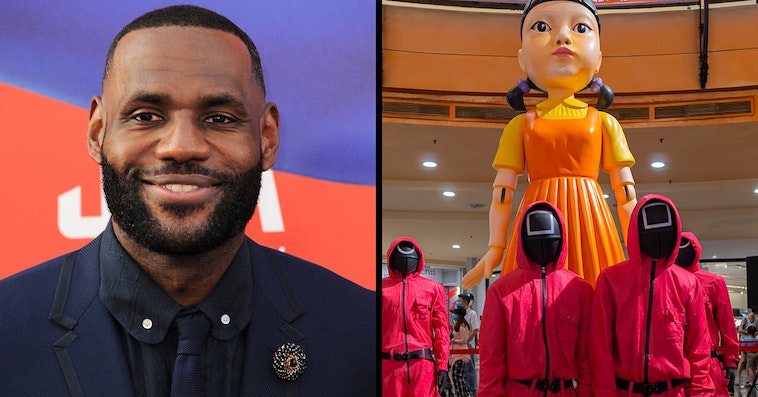 Say what you want about Netflix, the streaming app is great at making everyone know about the same shows. Even NBA star LeBron James has the time to catch up on whatever the trending binge-watch of the month is, and this past month all anyone was talking about was Squid Game. So was he.

In a video tweeted by sports writer Kyle Goon, King James was chatting after a presser and was asked his opinion on the Korean psychological drama. He admitted he did watch it, but told him teammate Anthony Davis, “I didn’t like the ending though.”

The show’s series creator Hwang Dong-hyuk was recently interviewed by The Guardian. They wanted to know all about his experience since the show became a breakaway hit. But they also wanted to know if he’d heard the Squid Game slander coming from an NBA All-Star, and what he thought of it.

“Have you seen Space Jam 2?” Dong-hyuk responded. “LeBron James is cool and can say what he wants. I respect that. I’m very thankful he watched the whole series. But I wouldn’t change my ending. That’s my ending. If he has his own ending that would satisfy him, maybe he could make his own sequel. I’ll check it out and maybe send him a message saying, ‘I liked your whole show, except the ending.'”

Yes, let everyone do what they do best. And this guy has done an incredible job, making money hand over fist for Netflix, though apparently, he didn’t get a cut of the action. This round.

“I’m not that rich,” he said in the interview. “But I do have enough. I have enough to put food on the table. And it’s not like Netflix is paying me a bonus. Netflix paid me according to the original contract.”

I’m betting he’ll try writing something like that into the next contract, which there will definitely be for the hitmaker. 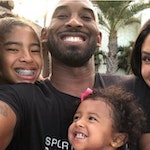 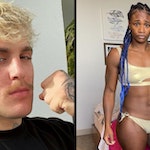