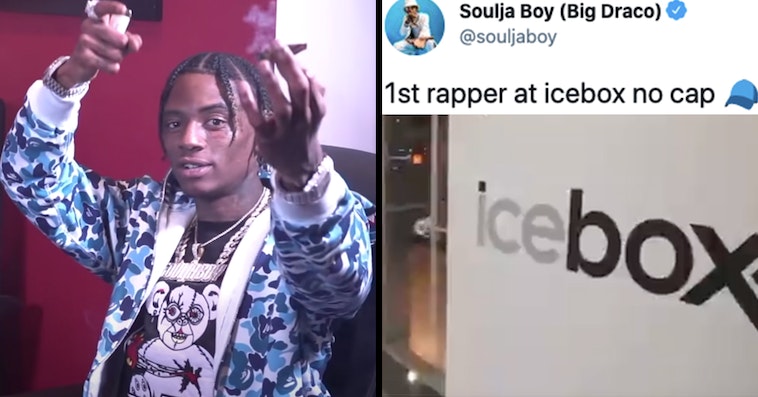 Soulja Boy hopped on Twitter to remind everybody that he was the first rapper at Icebox jewelry store, trying to harvest some clout for being ahead of the curve. Unfortunately, the viral tweet just drummed up a bunch of drama about how has an outstanding debt at that very establishment—and their accusations that he’s too broke for them to collect it.

Icebox is currently pursuing a case against the rapper for a bill of $200,000 that was launched in 2013 and has never been resolved. At the time, he only owed $60k, but interest sure adds up.

Maybe Soulja Boy wasn’t thinking about that when he tweeted, “I was the 1st rapper at Icebox no cap.”

The bill is high but more embarrassing for Soulja Boy—Icebox told TMZ that they have been trying to get the cash after a judge ruled in their favor, but he never has more than $10K in his bank account at a time.

Soulja Boy has given TMZ his rebuttal:

He’s got more than enough money in his accounts, way beyond the meager “$10k at a time” Icebox told us they were coming across when scouring Soulja’s finances. He insists he made $700k alone just last week, this after recently signing to Virgin Music and putting out a song that’s charting well on Billboard, ‘She Make it Clap.’

He added that the suit is bogus as well, and nothing is owed on his end. I guess he wouldn’t brag about having a lot of money if he owed so much of it to Icebox, but who knows. Let’s wait for the next tweet. 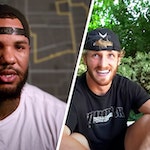 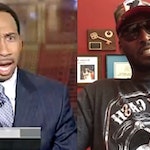