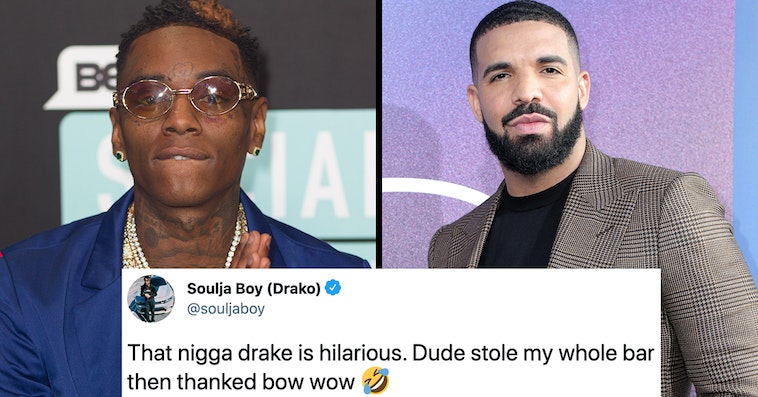 In a series of Instagram posts, Drake thanked Bow Wow for inspiring his career, Revolt reports, while celebrating being the first artist to debut tracks at the No. 1, 2 and 3 spots on the Billboard Hot 100 chart.

Soulja Boy’s feud with Drake has been a meme for a few years ever since his conic Breakfast Club interview when he brought up Drake using his bars from “Whats Hannenin'” on his song with Lil Wayne, “Miss Me,” Complex reports, especially the way he said Drake’s name.

The interview was referenced after the Bow Wow shout out:

Soulja Boy has also had some conflict with Bow Wow, which they’ve supposedly made peace about. But they still spar on social media now and then, so watch Bow Wow’s Twitter for a rebuttal. 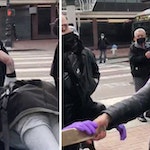 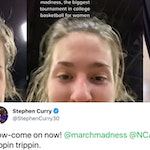