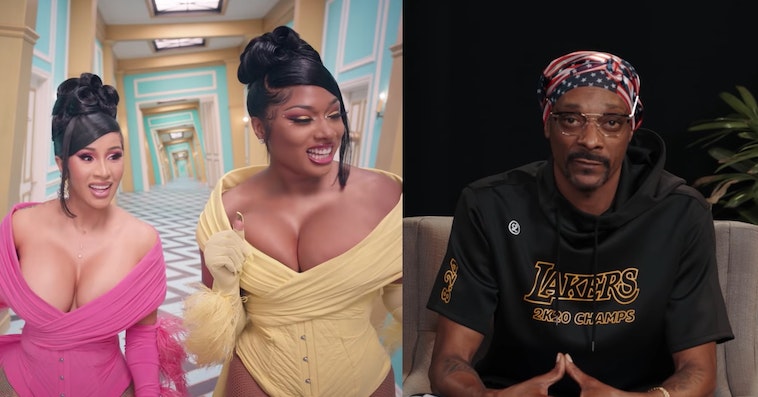 It feels a little late in the year to drudge up more controversy surrounding Cardi B and Megan Thee Stallion’s summer bop “WAP,” but time means less than nothing this year, so why start pretending otherwise now? 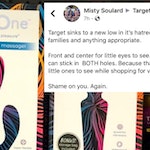 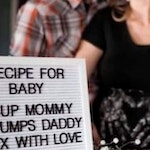