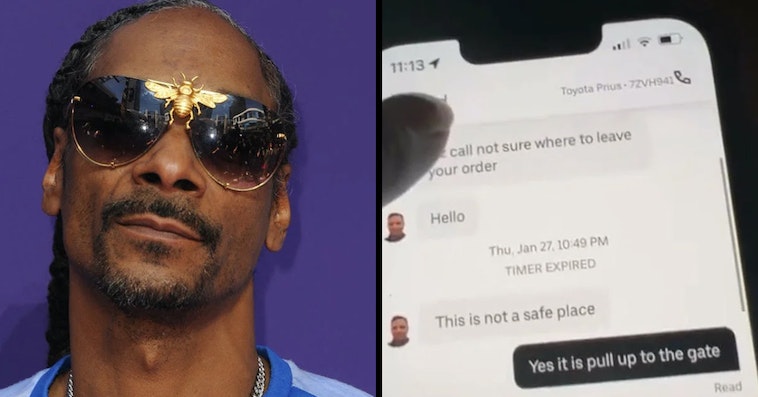 Throw the man a bone—or at least his food.

We all know the frustration of food delivery not arriving on time, getting the wrong order, or any other of a number of mixups. Snoop Dogg is no exception to this. The musician took to IGTV last week to vent his frustrations.

In the video, Snoop Dogg shows the conversation with his Uber Eats driver. Now, it’s important to pay attention to the timestamps of these messages. Uber Eats has an 8-minute timer policy that keeps the driver from canceling the order until eight minutes after they have arrived at your doorstep.

The Uber driver, Said, sent a message at 10:41 p.m. that says, “I’ve arrived.” He then started the 8-minute timer as required by the company.

Plz call not sure where to leave your order”

It seems it took time for Snoop Dogg to reply to his delivery driver. Long enough, in fact, that the 8-minute timer ran out.

As seen by the in-app timestamp, both driver Said and Snoop Dogg’s replies came after the 8-minute timer ran out at 10:49 p.m.

The weird message is the next one sent by Said, which reads, “This is not a safe place,” a very confusing thing to say given that Snoop Dogg lives in a mansion.

Snoop Dogg finally replied, saying, “Yes it is pull up to the gate. The black. Gate. N drop. Off the food I paid 4”

The musician shared the whole exchange on his Instagram account and said, “Motherf—r from f—king Uber Eats didn’t bring my f—king food. Talking about he arrived. ‘This is not a safe place.’ Punk motherf—r. Where my food at, n—a? You got all my goddamn money, punk.”

Our best guess? The driver canceled the order since it was outside of the 8-minute window. Maybe next time keep an eye on the phone! 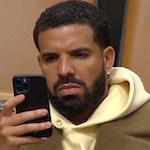 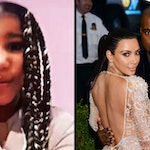