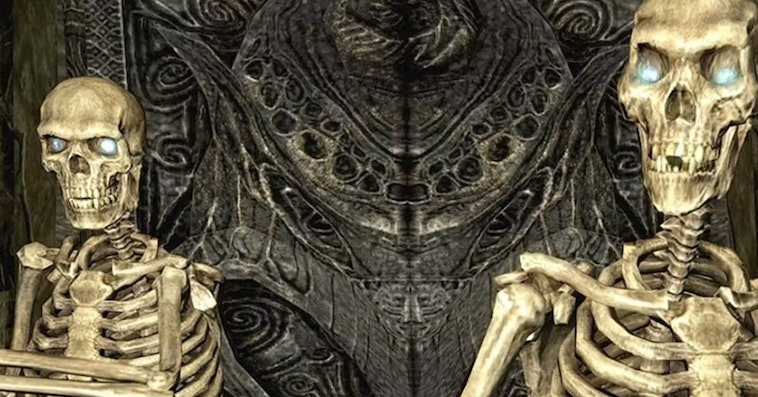 If you have played Skyrim, you know that The Elder Scrolls has enemies of varying sorts, from dragons to bandits to plants (yes, plants), there are a whole host of baddies for you to defeat.

You also run into a bunch of undead bad guys who don’t like when you pop round to call on their creepy crypt homes. There are overpowered Draugrs who protect the treasures in those caves and crypts, but along the way you face some spooky undead problems.

Notably, you’ll run into skeletons. They’re easy enough to kill, but now we know that they were pretty terrifying in life.

The team of artists and scientists from Ancestral Whispers take the skulls of ancient skeletons and create images of what the actual person may have looked like. For April fools’ Day this year, they decided to forego a real skeleton and use the skeleton images from The Elder Scrolls V: Skyrim.

And that’s how we got a forensic facial reconstruction expert who used his skills to recreate the face of the “ancient Atmoran from Saarthal, dated to the late Merethic Era” AKA, a skeleton from Skyrim.

The tweet went viral with over 4,500 likes and nearly 800 retweets. It also made its way to the desk of Jonah Lobe, the guy who designed the skeletons in the game.

He said the reconstruction was exactly what he was going for when he created the skeletons:

Ha! I literally designed the skeletons from Skyrim – you did an AWESOME JOB with the reconstruction. I wanted them to look thuggish, thick-jawed, thick-browed and sort of Neanderthal-like. This is THAT. 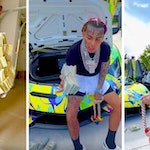 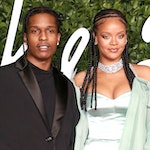