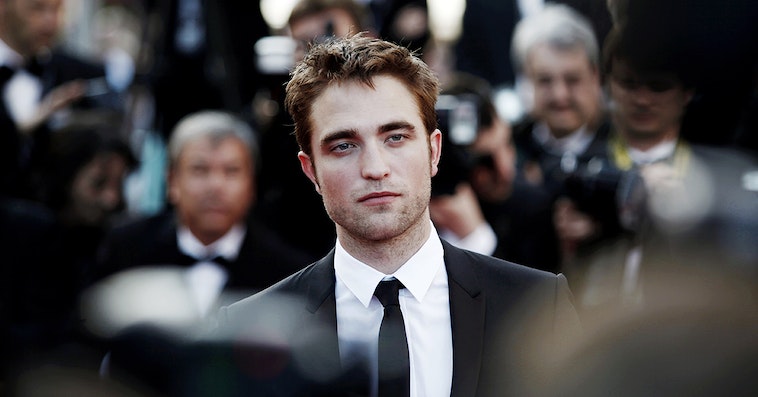 Robert Pattinson played Kanye West songs at his The Batman premiere after-after party at Pete Davidson’s NYC bar, according to a private source.

The report was shared on Page Six on Wednesday, March 2, stating that Pattinson hosted his exclusive after-party at Davidson’s new Pebble Bar at the Rockefeller Center on March 1. According to the anonymous source, a number of Kanye West songs were played throughout the party that night.

“I heard a lot of Kanye,” the source told Page Six. “Not many people knew about this party, but most of the music being played was Kanye.”

Some of the songs played at the after-after party included West’s 2016 song “Fade” and his 2006 Grammy Award-winning tune “Gold Digger.” It’s unknown if “Eazy” was on play at the party that night.

Apparently, a number of the party attendees thought that the party would be hosted by Davidson, but he was noticeably absent due to being stuck filming for an undisclosed movie.

The bar is not exclusively owned by Davidson. He is one of a number of stars with stakes in the cocktail bar, including Jason Sudeikis, Nicholas Braun, Justin Theroux, and Mark Ronson. The bar is run by Carlos Quirarte and Matt Kliegman, who also are responsible for the running of downtown favorites such as Ray’s, The Jane Hotel Ballroom, and Rooftop.

Rapper Theophilus London took to his Instagram Story to ask for confirmation of the rumors, and actor Evan Mock replied to the story saying that he had been at the party, and the rumors were in fact true.

Robert Pattinson and Pete Davidson have been friends for a number of years, and Davidson was apparently honored to host the star-studded party at the freshly-opened Pebble Bar for The Batman’s premiere.

Davidson’s lack of public reaction to the “Eazy” music video makes the news of the after-party music selection even more interesting.

In the music video, a claymation version of West his shown kidnapping and burying alive a man that bears an uncanny resemblance to the SNL star. According to sources close to Davidson, he finds the video “hysterical” and isn’t bothered by it.

“He finds the fact that Kanye included a cartoon version of him in his music video hysterical. He is almost flattered by it all because it is so ridiculous to him.” 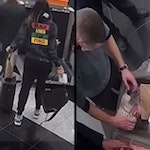 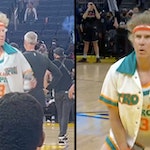