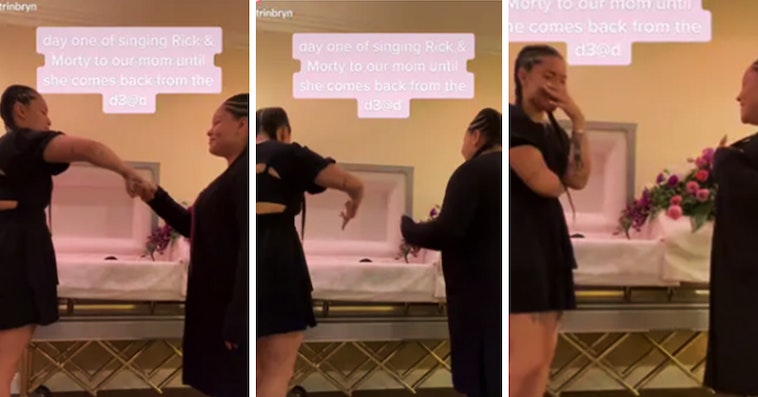 A TikTok showing two sisters performing a song from a viral trend has some viewers outraged and claiming it’s inappropriate.

The video was uploaded by one of the sisters using the account @rickandmourning, and features the women laughing and singing Soulja Boy’s “Rick and Morty” over what appears to be their mother’s open casket.

“Day one of singing Rick & Morty to our mom until she comes back from the [email protected],” reads the text overlay, while the caption of the video jokes that they “also do weddings, bar mitzvahs, baptisms, gender reveals & graduations.”

Performing the song at gravesites became an unexpected TikTok trend over the summer, which led some viewers to believe the sisters were utilizing their mothers’ death for social media fame.

It ultimately sparked a backlash that left people in comments debating the appropriateness of not just sharing the video online, but of the sisters’ actual grieving process.

“It’s one thing to joke bout old memories or whatever it’s a whole different thing to do a tiktok dance get views off ur dead mom,” said one viewer. “It’s pathetic TikTok is ppl life nowadays.”

But for all those who condemned them for creating humor in a dark time, others jumped to their defense and warned that there is no right way to grieve the death of a loved one.

“My type of people. Laughing in uncomfortable situations,” @jordannn_t1 wrote.

“Y’all saying its too far, but its their way of coping and im sure their mom would want them to have a laugh,” added @beccamari39.

Others took issue with the sisters subsequently having to deal with judgmental comments from strangers on top of dealing with their mother’s death, and also having to devote time to justifying their coping mechanisms and “proving” their grief.

“Some people grieve in different ways,” one viewer acknowledged. “And when I watch that video I saw love and grief for your mom. Some people just need to mind their own.”

But despite the majority of viewers showing the sisters support and defending them against critics, @rickandmourning later shared that she was fired from her job, insinuating it may have been related to the video.

“I don’t think I can Rick and Morty my way out of this one,” she said. 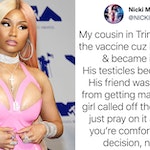 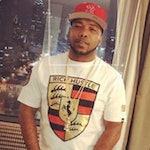