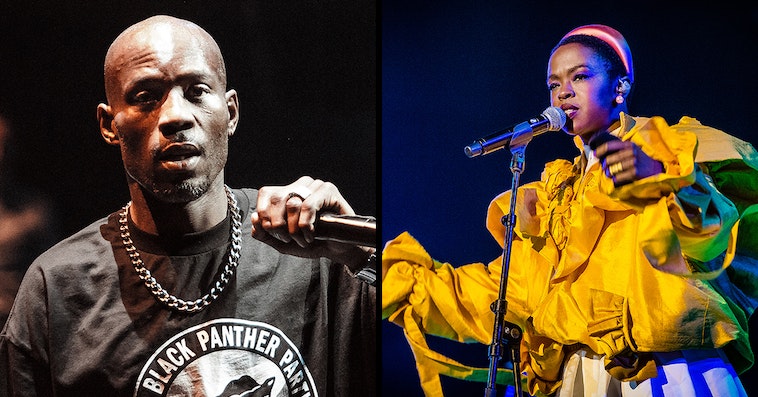 A set of old rap “report cards” from the ‘80s and ‘90s are making the rounds on Twitter as music fans look to see how some old faves fared back in the day.

DJ Jimbo Jones shared the screenshots to his social media over the weekend, explaining, “Back in the 80s, Kool Moe Dee did a report card with grades for rappers on the inner sleeve of the ‘How You Like Me Now’ LP. Ego Trip got him to do another one at the end of the 90s.”

The rappers included range from those who have gone on or continued to be household names to those who might only be known by the most dedicated hip-hop fans, making it a fascinating relic from a different time.

Kool Moe Dee rated those he included on his list on a scale of 1-10 in these categories: vocabulary, articulation, creativity, originality, versatility, voice, records, stage presence, sticking to themes, and innovating rhythms. From there, he averaged the points out and slapped on the corresponding letter grade.

Notably, Jay-Z got hit with an overall B score, Lauryn Hill with an A+, LL Cool J and 2-Pac got As, and the Beastie Boys sunk down low with a C, the lowest grade on either card.

Understandably, the scoring system prompted a lot of arguments in the responses.

Some folks added some helpful context or additional information.

And many agreed that bringing something like this back for modern music might produce some interesting results.

Let’s do every music genre while we’re at it—these sorts of rankings clearly make quite the time capsule. 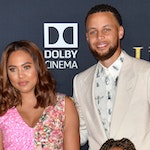 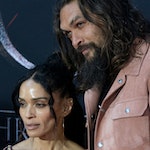