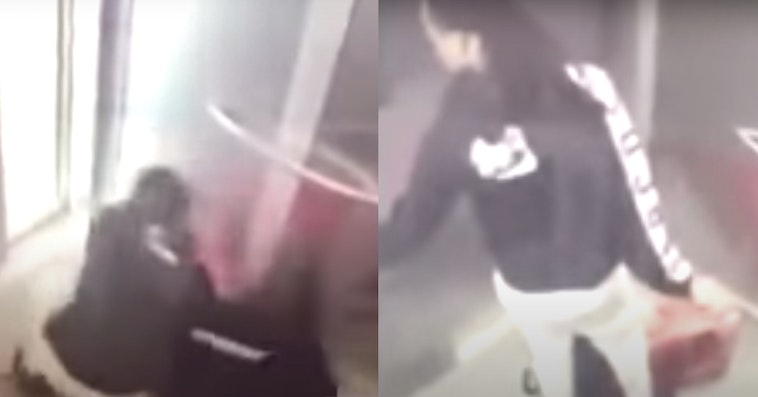 In mid-March, Saweetie tweeted that her relationship with Quavo was over. He volleyed back at her, claiming she was “not the woman” he thought she was, to which she only said, “Take care.”

While these aren’t the most vicious tweets sent between celebrity exes, they did present a relationship that didn’t end on the best of terms. Now a video found by TMZ is circulating, which they report took place in 2020 at an apartment building where Saweetie was renting a place in North Hollywood.

The footage comes from a surveillance camera in the elevator, which opens its doors on the two already fighting. Saweetie is swinging on Quavo, apparently trying to get to a Call of Duty case Quavo is carrying.

They struggle over it, and Quavo pulls her to the ground. She stays on the ground as he ignores her. When they arrive at their floor, Quavo holds the door open as Saweetie gets up and limps out of the elevator.

The altercation seems to connect to Saweetie’s tweets about the relationship, in which she said she “endured too much betrayal and hurt behind the scenes,” and suggested Quavo had cheated on her:

There is no sign that the police were called regarding the incident. 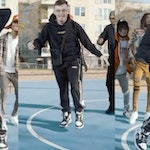 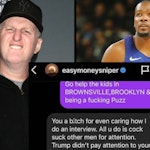