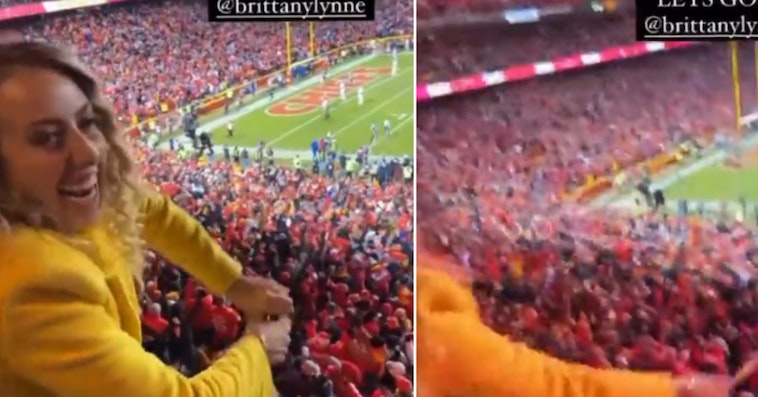 Patrick Mahomes’ fiancée is under fire after a sticky celebration following the Kansas City Chiefs’ defeat of the Buffalo Bills, but she wants everyone to just cut it out.

Brittany Matthews posted video of her uncorking champagne and purposely spraying it on fans from her cushy suite after the game earlier this week.

“Oops,” she captioned the video, alongside a shrug emoji.

Fans were quickly divided by her actions, with some finding it to be a less than stellar move that she would drench unwitting fans in alcohol as part of her personal celebration, while others pointed to the long history of overly enthusiastic responses to sports victories as a defense.

Matthews herself shared her frustration with the backlash, posting the next day, “I just wish I could do what I want without getting attacked every week.”

While it’s true that both public figures and the people most closely associated with them are often subject to more scrutiny than than others, the idea of anyone being able to do whatever they want, post about it online, and not risk backlash if people take issue with what they did just isn’t realistic in modern times.

Of course, plenty of others suggested that Matthews just continue doing whatever she wants and ignore the “haters,” which is also a completely viable option. But at the end of the day, if you’re going to post things on social media, you can’t be surprised when people have opinions about it. 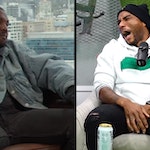 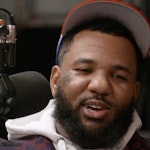