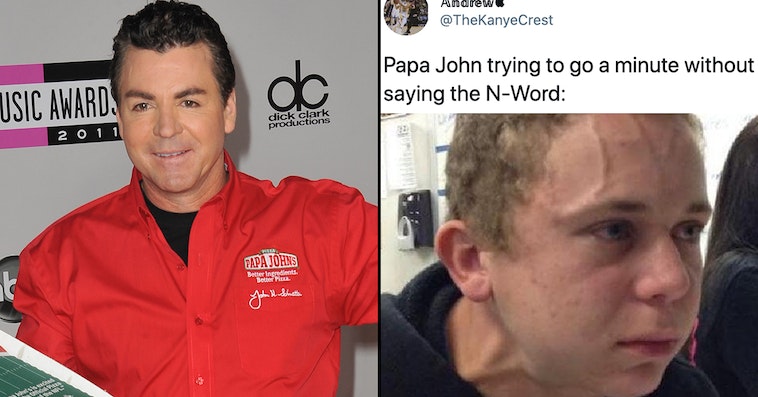 The founder of pizza chain Papa John’s, John Schnatter, recently went on OAN to complain about how he was ousted as CEO for saying the n-word on a company conference call and somehow managed to make himself seem worse.

After being given a softball question about news headlines “smearing” him, he seemed to say that he’s been trying to stop using this particular racial slur for the past 20 months.

“We’ve had three goals for the last 20 months: To get rid of this N-word in my vocabulary and dictionary and everything else because it’s just not true,” he said to host Kara McKinney.

It’s unclear who the “we” is in this statement, though he also referred to himself in the third person during this interview so maybe it’s the royal “we”? It’s also unclear what he means by “it’s just not true” because there is no question as to whether Schnatter has used the n-word in the past.

However, what most people seem to be really stuck on is the assertion that it’s taken Schnatter 20 months to stop saying the slur. The idea that it would be this difficult for anyone to stop saying a word he never should have been saying in the first place resulted in the phrase “20 MONTHS” in all capital letters trending on Twitter.

It appears that the months since he was dethroned has not changed John Schnatter’s opinion that Papa John’s board of directors conspired against him to paint him as a racist so they could make his pizza taste worse or whatever. This is where he started referring to himself in the third person.

“They paint the founder as a racist, they know he’s not a racist, it’s just unbelievable,” he complained. “I used to lay in bed just going, ‘How did they do this?'”

The last time Schnatter was in the news it was because he claimed to have eaten 40 pizzas in the space of 30 days and somehow survived, claiming that the quality of Papa John’s had declined since he had been ousted.

“I’ve had over 40 pizzas in the last 30 days, and it’s not the same pizza,” he claimed. “It’s not the same product. It just doesn’t taste as good. The way they’re making the pizza is just not fundamental to what makes a Papa John’s pizza.”

The jokes about his 20 months of trying not to say the n-word might be even funnier than the ones about the 40 pizzas. 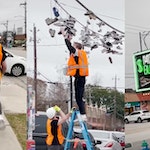 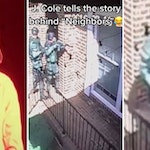