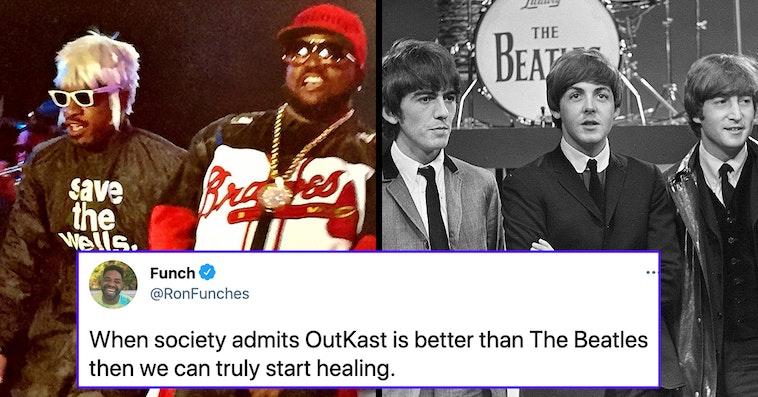 Who knew that comedian Ron Funches would be the person to set off a debate that took over Twitter and launched a thousand quote tweets? Anyone can end up as the Main Character on that app at any time, so be prepared.

But it doesn’t seem like he really expected so many people to notice his tweet comparing rap duo OutKast to a small British band known as The Beatles.

“When society admits OutKast is better than The Beatles then we can truly start healing,” he wrote.

Beatles slander always brings so many oldheads and British Boomers out of the woodwork, you’re bound to start some controversy, so he should have seen this coming.

On the other hand, it 2021. We need to admit that a band that has been so famous for so long is bound to be overhyped. Yes, there are a lot of great Beatles songs. There are a lot of great songs in the world, many of them arguably better than anything on The White Album, we just don’t hear about them as much on PBS documentaries about the swinging sixties.

What may have stoked the fires of debate to great heights is that the OutKast Twitter account saw Funches’ declaration and threw a side-eye emoji on it:

How aware are Big Boi and André 3000 of this controversy themselves? Who knows, but it makes sense that their social media manager jumped on it. Because people had opinions that they were thrilled to share.

Many agreed that OutKast could cover or create “Strawberry Fields” or “Hey Jude,” but The Beatles could never bring us “So Fresh, So Clean.”

Plus, let’s not forget that The Beatles were “borrowing” musical “inspiration” before cultural appropriation was a conversation happening in the mainstream:

Funches followed up his big tweet by saying he “did this on purpose” and promoting his show on Discovery: 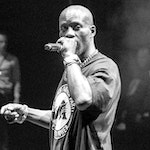 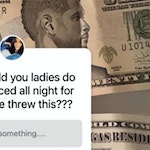