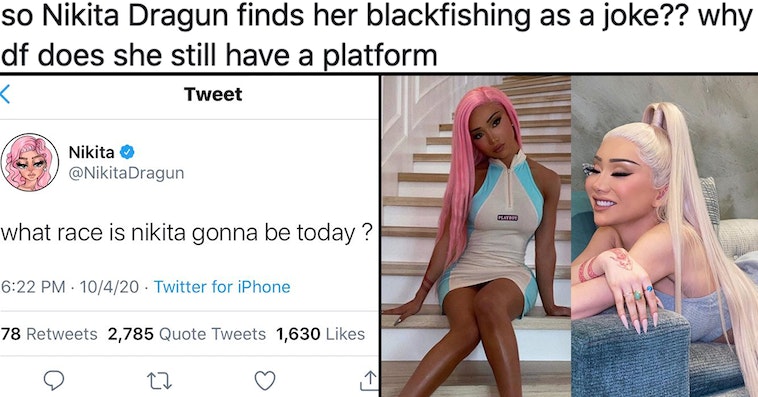 A popular beauty influencer is facing backlash over accusations of cultural appropriation and “blackfishing.” The term, which is a play on “catfishing,” occurs when an individual alters their appearance or otherwise pretends to be ethnically Black.

So it’s not difficult to see how Nikita Dragun, who boasts 3.65M YouTube subscribers, caught flack over a tweet that asked: “what race is Nikita gonna be today?”

The tweet was predictably ratio’d and Dragun has since deleted it, but that did little to quell the steadily growing outrage machine.

As you can see from some of the tweets below, this is not exactly the first time that Dragun has tipped her toe into blackfishing. “Nikita Dragun is not and will never be black,” tweeted one user. “Just a cheeky reminder in case she forgot.” Others were less kind!

Dragun later attempted to explain herself, clarifying that as someone who grew up mixed race, she’s also experienced not being accepted for who she is.

“I don’t have to pick a side,” she wrote. “I am not incomplete of my races. I do not lack anything. I am proud of ALL of me.”

Unfortunately, people were not really buying it.

Previously, Dragun had come under fire for cultural appropriation at least twice in the past—facing backlash over wearing a dreadlock wig and braids, which are both hairstyles stemming from the Black community. Clearly, she still hasn’t learned her lesson. 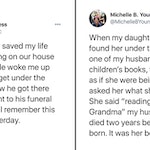 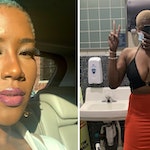