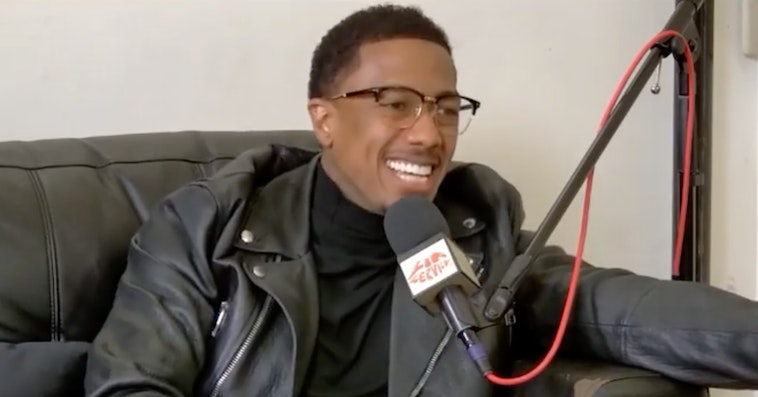 It’s hard to keep track of the mothers of all of Nick Cannon’s children, and rightly so, given that all of them are younger than eleven, and a number of them very close in age.

Cannon has been the brunt of the internet’s jokes over his baby mamas, from going viral on Mother’s Day to friend Kevin Hart sending him a condom machine for Valentine’s Day. Just last month, Cannon told E! News’s Daily Pop that he intended to get a vasectomy, saying he wasn’t looking to “populate the Earth.”

It appears that The Mask Singer host reneged on that plan, because his girlfriend Abby De La Rosa, with whom Cannon welcomed twins last year, just announced that she’s pregnant again — and hinted that it could be twins again.

“IM PREGNANT Another set of twins?! Follow me on ONLY FANS to find out more.”

Cannon made an appearance on Angela Yee’s Lip Service podcast to talk about his relationships and sex life.

On the podcast, he was asked to talk about the rumors that he could have up to three babies on the way with different women.

He gave the hosts a wide grin and laughed, telling them, “The stork is on the way… If you thought the numbers that I put up in 2021 were something, wait ’til we get to 2022.”

The hosts questioned his original claims of going to sex therapy and remaining celibate, Cannon told them he, “was probably celibate for a month and a half. And that, just before Christmas, I started f-cking like crazy.”

Abby De La Rosa is due in October this year, which checks out for the timing of his claims. At this rate, it’s looking like maybe Cannon should make use of that condom machine Kevin Hart sent him in February. 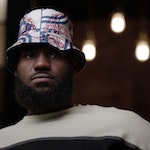 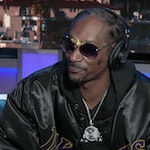