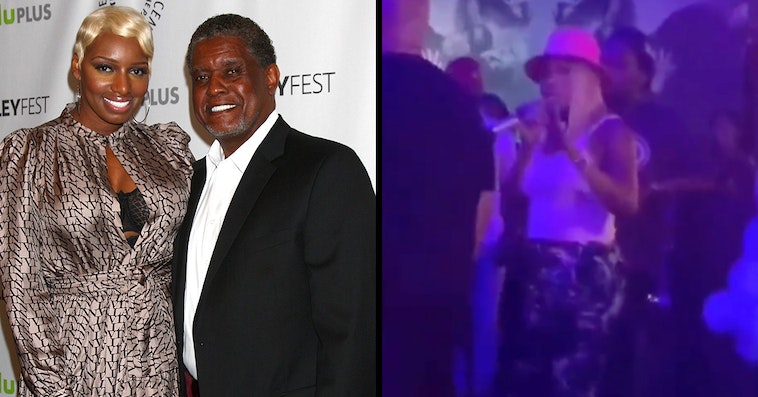 NeNe Leakes opened up about her husband’s cancer over the weekend during a visit to her Georgia nightclub.

The former Real Housewives star grabbed a microphone at The Linnethia Lounge to address guests who had allegedly complained that she was “rude” for declining to wish one a happy birthday.

“You don’t know what we’re dealing with right now. We walked in this lounge because we had to walk in this lounge because this is our business,” she said, referring to herself and her son, who was also with her at the time. “So when people approach and say, ‘You’re rude because you don’t want to say happy birthday,’ my husband is at home dying. I don’t want to say ‘happy birthday.’”

NeNe also told patrons that her “husband is transitioning to the other side.”

Back in June, NeNe revealed that her husband, Gregg, was in the hospital to address the sudden return of his cancer. Previously, he had been in remission for two years after initially getting diagnosed with stage three colon cancer in 2018.

Gregg was released from the hospital in late July following surgery and a six-week stay, and NeNe has stayed quiet about his condition after the initial surgery. But now that things have taken a turn for the worse, she’s looking for a little bit of support.

“Give us some love, okay?” she told guests at her club. “You see my son right here, he’s hurting. I’m hurting.”

People have responded to NeNe’s candidness with an outpouring of support online.

NeNe also shared a post to Instagram that just says “broken,” following the speech at her club. 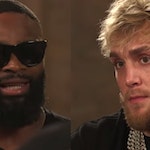 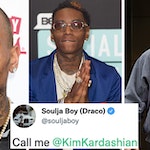