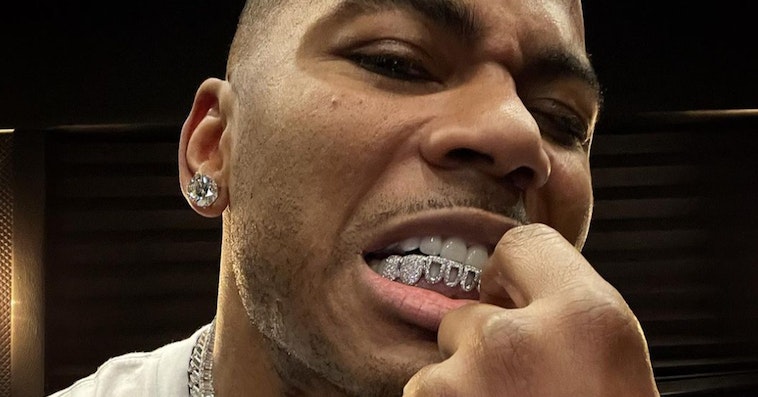 The video, posted to his Instagram account’s Story on Tuesday, February 8 was not up for long according to TMZ.

Nelly has since apologized for the video being posted, stating that it “was never meant to go public” in the first place. The rapper also has apologized to the woman who is seen in the video, which was available for a very short time to his 3.3 million followers on Instagram.

In a statement released to Us Weekly and TMZ, the “Hot In Herre” rapper apologized, saying, “I sincerely apologize to the young lady and her family, this is unwanted publicity for her/them. This was an old video that was private and never meant to go public.”

The rapper started trending on social media on Tuesday after the video was posted to his Story.

While the video was taken down shortly after it had been posted, it was up for long enough that some followers took screenshots and screen recorded the video posted to the 47-year-old rapper’s account. These recordings were then reposted on other social media sites, according to TMZ and Us Weekly.

Nelly’s representatives informed TMZ that they are investigating to see if there is a breach in Nelly’s security, under concerns that more of his personal information (and, presumably, photos and videos) could end up online as well.

The rapper is not currently in a public relationship. His last relationship with model Shantel Jackson ended last year after the pair dated for seven years.

Nelly is about to go on tour starting at the beginning of March in the continental US as well as a show in London, ON, Canada in July. His show in Cancun, Mexico scheduled for next month has been canceled. He will be performing with Ludacris, Juvenile, Ginuwine, the Ying Yang Twins, and Blake Shelton. 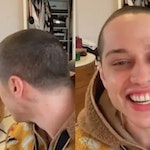 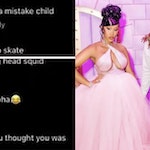