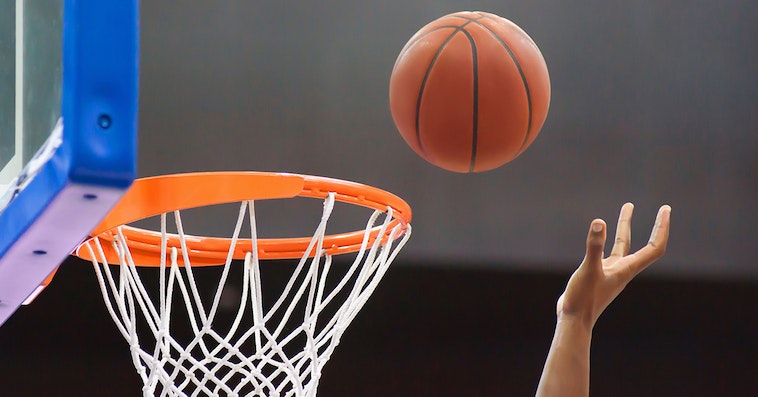 In July, the National Basketball Association entered their “bubble” system that allowed teams to compete without risking a major spread of COVID-19. That was complicated enough without adding extra person-to-person contact outside of the main players, so the league announced they’d be suspending tests for recreational drug use. 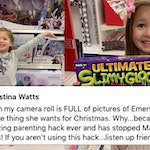 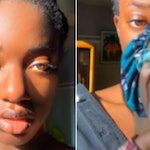