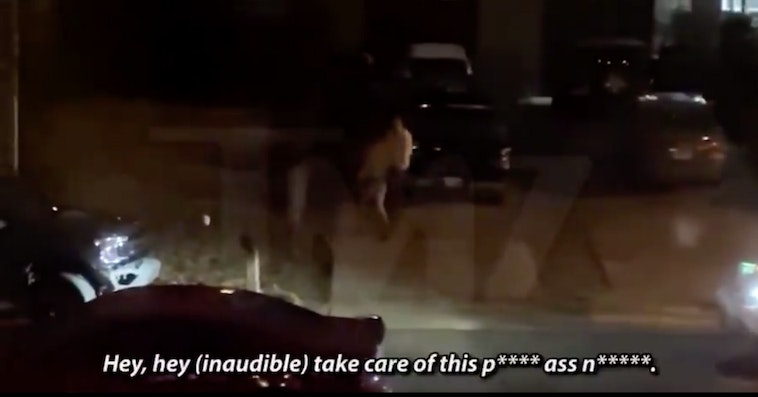 Country star Morgan Wallen has gotten a lot of second chances for his bad behavior, but it’s possible he might actually start experiencing some consequences after a video of him shouting slurs on his front lawn started circulating online. 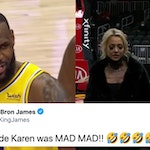 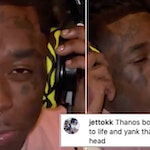