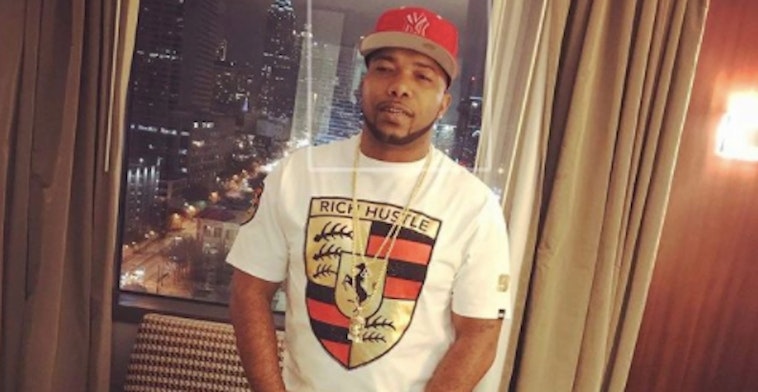 Rapper Mo Fayne of Love & Hip Hop: Atlanta stardom was just sentenced to 210 months in prison, which is about 17.5 years if you need someone to do the math for you. He was convicted for fraud, TMZ reports, after collecting $3.7 million from PPP loans after claiming he would be using the money for his trucking business.

The Paycheck Protection Program was money offered by the federal government to small businesses impacted by COVID-19, and a certain percentage of all money businesses applied for had to be used to cover payroll costs. This would theoretically keep people employed even through the worst of COVID-shutdown. Fayne said he had 107 employees and his monthly payroll was $1,490,200.

Instead of using the money to pay these workers and keep them with his company, he started freely spending on other expenses, including “$40k for past-due child support, $85k for jewelry, $136k for a Rolls-Royce, and $907k to start a new business in Arkansas.”

A new business?? You can’t even cover payroll for your current business, Mo.

The sentence was part of a plea deal gone wrong for Fayne, who agreed to take a 151-month sentence with prosecutors in exchange for them dropping 14 other charges. Then the judge added years onto the sentence, though he could have given Fayne up to 30 years behind bars.

After serving this sentence, Fayne is to be on supervised release for 5 years and have to pay a restitution bill of $4,465,865.55. The jail time seems like overkill with a bill like that, especially because Fayne’s crime is hardly violent, just stupid. And there are plenty of other companies that did not use their PPP money appropriately.

Could Fayne’s profile be what attracted the Department of Justice to hit him so hard? 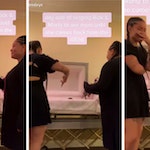 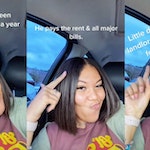