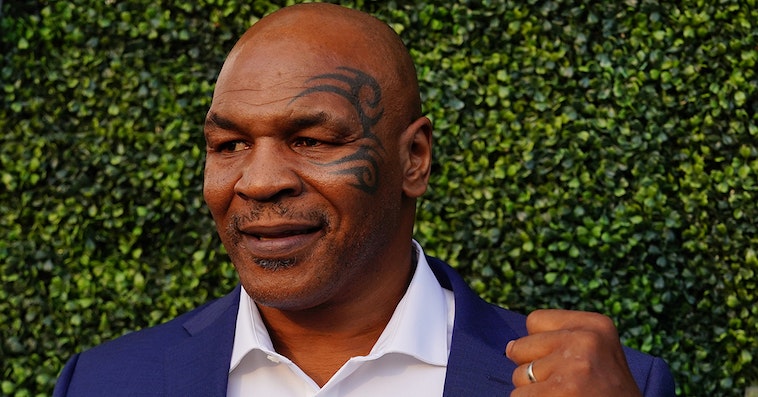 A video that began circulating online the past few days shows Mike Tyson punching a fellow airplane passenger multiple times in the face after the man wouldn’t leave him alone.

According to TMZ, the brief scuffle happened on a flight bound from San Francisco to Florida, where Tyson attended the Benzinga Cannabis Capital Conference. A witness to the events said that the man Tyson attacked was intoxicated and excited to discover he was sitting behind the boxing legend. He was able to take a selfie with Tyson but became belligerent and continued to try to speak to the boxer.

A source close to Tyson told TMZ that the man was “extremely intoxicated […] and wouldn’t stop provoking the boxer in his seat.”

After enduring the harassment from the drunk passenger, Tyson turned around in his seat, gave a couple of quick punches to his face, and left the plane.

The victim was left with a bloody face after the assault. He received medical attention for non-life-threatening injuries and contacted police, although according to TMZ, the man “provided minimal details of the incident and refused to cooperate further with the police investigation.”

Mike Tyson’s representatives sent a statement to TMZ that said, “Unfortunately, Mr. Tyson had an incident on a flight with an aggressive passenger who began harassing him, and threw a water bottle at him while he was in his seat.”

Tyson was spotted entering the Eden Roc Miami hotel on Thursday night, just one day after the incident on the airplane, and ignored questioning from an intrusive paparazzi who was trying to get his take on the incident the night before. Tyson took a few photos with fans before going into the hotel.

The San Francisco Police Department was made aware of the video of the fight, and it has been forwarded to the San Mateo County Sheriff’s Office. 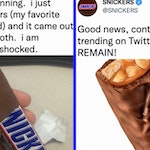 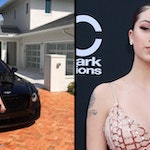