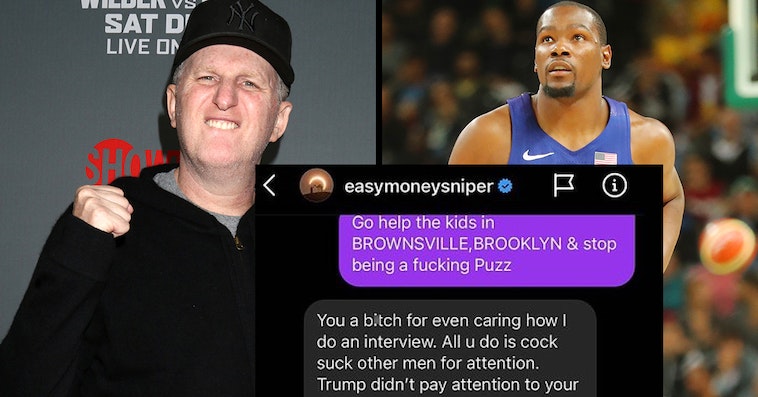 It’s hard to imagine being NBA superstar Kevin Durant and giving a crap about what comedian Michael Rapaport is doing, but it seems like the man is obsessed.

On Tuesday, Rapaport posted a series of screenshots that are allegedly direct messages from Durant on Instagram. In them, it seems like Durant cares a whole, whole lot about what Rapaport thinks and does. Why? Unclear.

“I receive threats and disgusting messages DAILY, but never in my wildest dreams did I think @KDTrey5 would be among them,” Rapaport wrote “The [snake emoji] himself is now threatening me, bringing up my wife and wants to fight. This is supposed to be America’s sweetheart right? #ImDaRealMVP.”

CNN reports that the screenshots indicate the two began to spar after Rapaport got critical about Durant’s post-game interview after the Nets won against the Golden State Warriors back in December.

To be honest, Rapaport did criticize Durant for no good reason. The man’s not an athlete, he doesn’t know how it feels post-game, on camera, stressing about career making and destroying moments on the court. Mind your business!

But the situation deteriorates, because Durant will not move on. He’s soon threatening to actually fight Rapaport, asking for his address and setting up places for them to meet like it’s an after-school special:

There is a lot of name-calling, much of it homophobic and misogynistic and the subject of Rapaport’s wife does come up. What is Durant doing? Doesn’t being rich and famous take up more time?

Durant’s DMs imply that there was some talk of a lawyer involved in the ongoing feud, so it’s not clear why Rapaport decided to go public about his number one fan. But people don’t seem to be particularly impressed:

Durant seems to have replied to Rapaport’s post on instagram, saying they were joking around and he’s surprised that the comedian is getting “serious” today all of the sudden:

This might be a Team No One situation. If it’s embarrassing for Durant, it’s probably because he’s been busted for getting mad on social media before and using burner accounts to defend himself online:

Get this man a hobby that doesn’t involve messaging anyone. 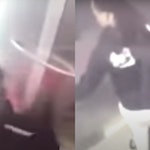 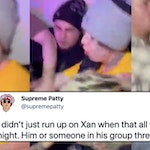