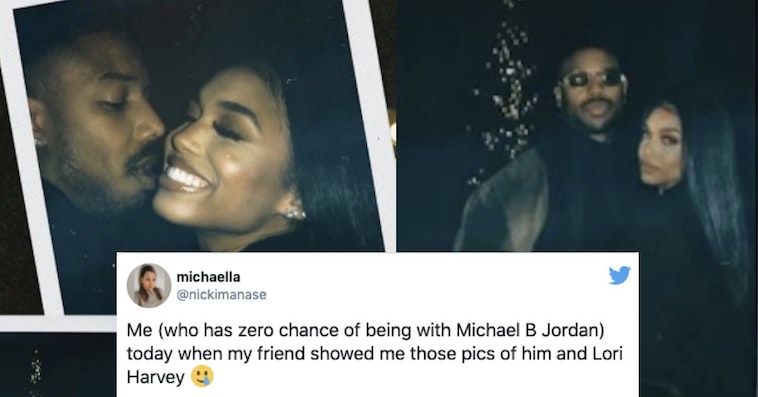 The Internet went into collective mourning after finding out that the World’s Sexiest Man, Michael B. Jordan, is Instagram official serious with previously only rumored girlfriend Lori Harvey. It’s not a rumor anymore. The two posted pictures of themselves on their separate accounts looking very cozy. 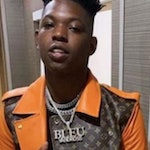 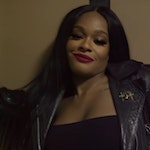