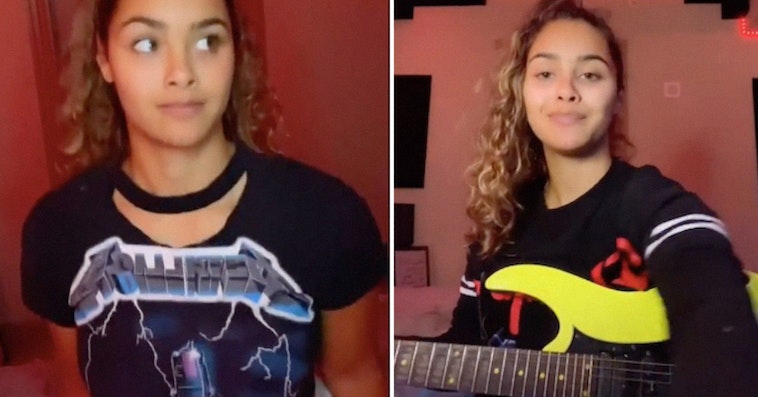 When I was a teenager in the 90s (oh God, this sounds lame), I wore a lot of band T-shirts. I had at least three different Nirvana shirts, which I now wished I kept, as they are cool again. But I wasn’t just wearing T-shirts for the trend. I was a real fan. 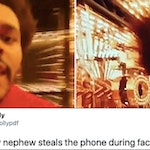 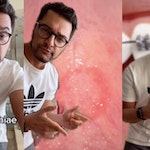