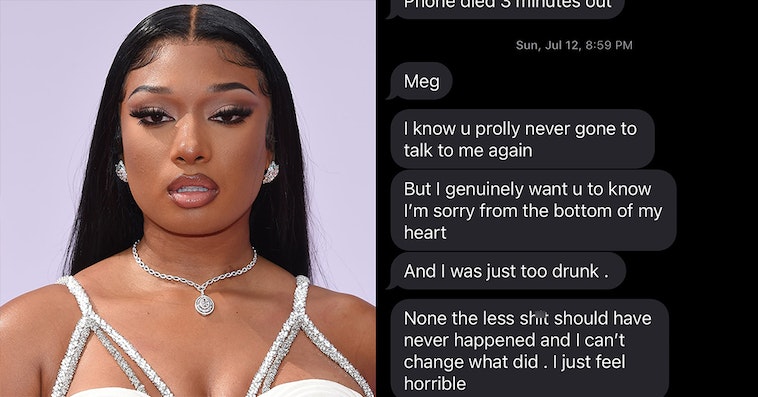 Megan Thee Stallion has shared texts messages that appear to show Tory Lanez apologizing for something he did, with the insinuation that it’s a confession to shooting her in the foot during the summer of 2020.

Yesterday’s pretrial hearing was a heated event — on social media anyway. Before things even got started, DJ Akademiks falsely tweeted that Tory’s DNA wasn’t found on the gun used in the shooting, spurring on those who claim Tory wasn’t the shooter.

This was quickly disproven, as Megan posted that court hadn’t even started yet and accused people of lying to benefit Lanez, writing, “I know some of y’all blogs on payroll but please don’t get sued trying to create a hate campaign. Be a real journalist and post FACTS.”

Ultimately all that happened during court was that the preliminary hearing was postponed until April, but that didn’t stop the court of public opinion from continuing to debate what happened between the two.

Megan herself joined in when she shared texts allegedly from Lanez to Instagram, in a post that has since been deleted.

“I know u prolly never gone to talk to me again,” the texts read. “But I genuinely want u to know I’m sorry from the bottom of my heart. And I was just too drunk. None the less shit should have never happened and I can’t change what did. I just feel horrible.”

In her caption, Megan suggested Tory “lie yo way out of this … if you aint do shit what you was apologizing for?”

Lanez fired back on Twitter, claiming he was apologizing to Megan for sleeping with both her and her best friend Kelsey, who was also present the night Megan was shot.

Megan clapped back herself via Instagram story, insisting the apology was over Tory shooting her, and writing, “You keep putting a narrative out that me and my friend fell out abt you and thats not true! Why are you skipping over the shooting just admit you shot me! Bc she definitely aint do it and I aint shoot my damn self.”

Ultimately, we’ll have to wait for court to get all the facts in this case, but that doesn’t seem to be stopping fans of both rappers from taking sides in the meantime. 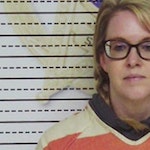 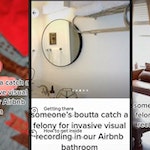